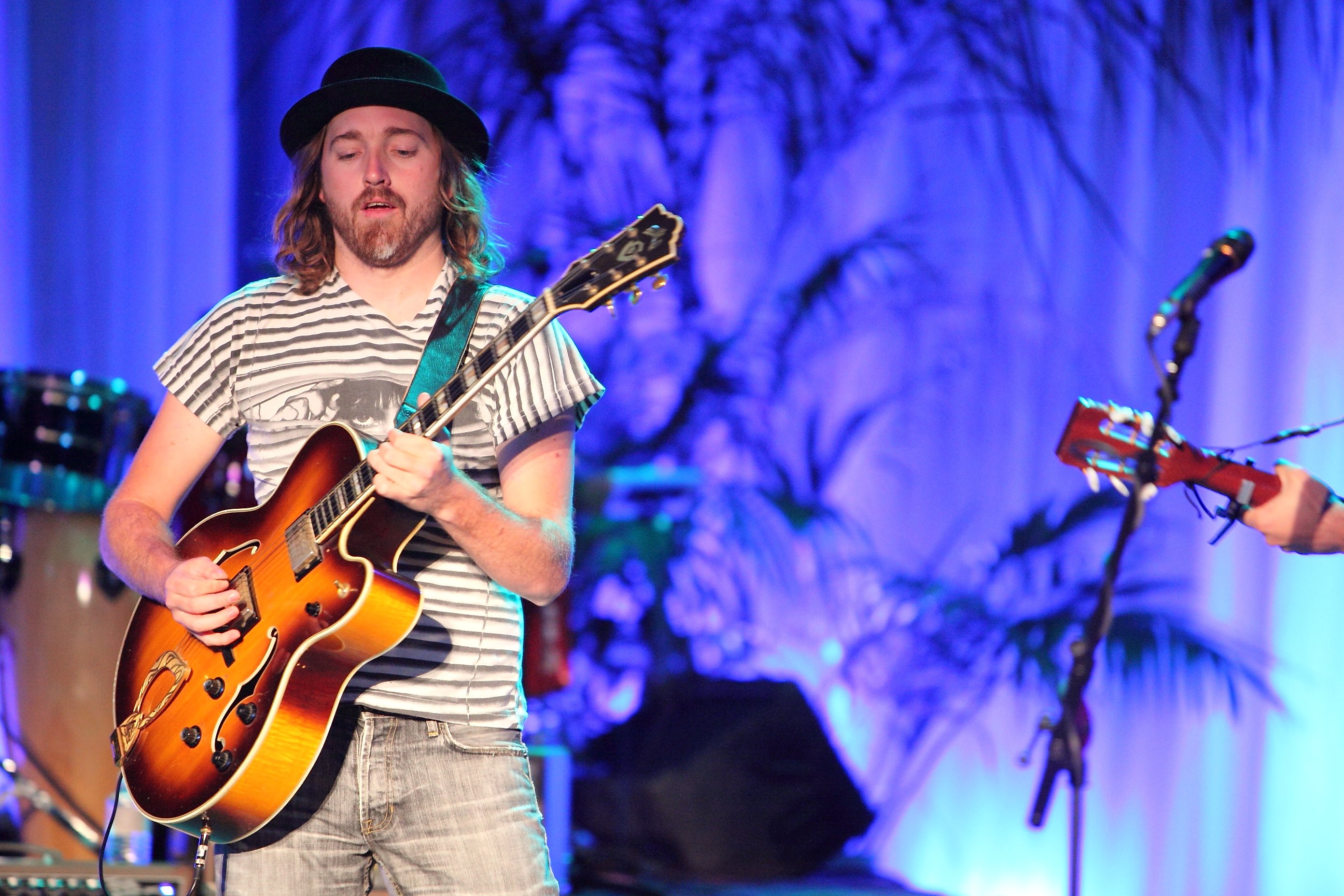 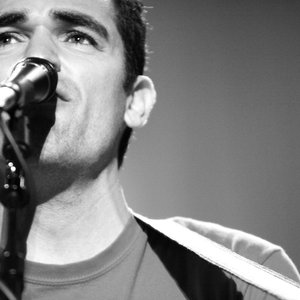 There are TWO BANDS with the name SUNSHINE BROTHERS. One is a dub reggae band from Australia the other band is from The USA.

The Australian Sunshine Brothers
Australia’s premium purveyors of reggae/dub/roots music are always guaranteed to turn the stage into what looks and feels like the rolling, rollicking deck of a rum-running pirate ship with their armory of atmospheric dub, uplifting reggae and buccaneer ska.

Based in the sunny Australian West Coast capital of Perth, the band consists of five of that city’s most hardened and spirited musicians originally brought together by a love of reggae, the beach, booze, high cholesterol and a laugh way back in 2005.

In the summer of 2009/2010 the Sunshine Brothers have been playing sporadic shows all over the country and have been getting deep into writing new tunes for their third album to follow up from 'Rebel Yellow' (2005) recorded on the beach in Fremantle Australia and 'Greenpoint' (2008) recorded at Daptone Studio Brooklyn USA.
Dub/reggae is the last form of rebel music standing and the Brothers play it with pride, power, authenticity and smiles and incredibly appealing but almost uncomfortable honesty. From deeply atmospheric live dub-outs to dancefloor shaking ska moments a night out with the Brothers is indeed a night out.
See you out there.

HERE'S INFO ABOUT THE USA BAND :

Where the sea meets the sky, somewhere between Santa Barbara and the island of Jamaica, comes The Sunshine Brothers; a feels-good-as-a cool drink at sunset on a summer beach, reggae-influenced collaboration between producer/songwriter Christopher Tyng and singer/songwriter Owen Plant.

The Sunshine Brothers—an energetic, danceable mixture of reggae, surfer-pop, and world beat… music that evokes that certain intangible feeling of summertime euphoria, or “songs for drinking rum on a boat.”

The band, backed up by a full rhythm section and horns, had their debut album "LIVE BY THE SUN" released in Spring 2008 to great reviews, and have enjoyed steady sales on CD Baby and iTunes ever since. They are currently playing packed and sold-out shows based from their hometown of Santa Barbara, CA, and their beach-side sound is expanded by genre-bending influences such as The Police, Paul Simon, Bob Marley, Toots and the Maytals, Harry Belafonte, and David Gray. Music icon and friend David Crosby dug the band so much that he graciously laid down backing vocals for the track “Love Again.”

So hit play, crack open a Red Stripe, pull up a palm tree and chill out in the laid-back, care-free world of the Sunshine Brothers.