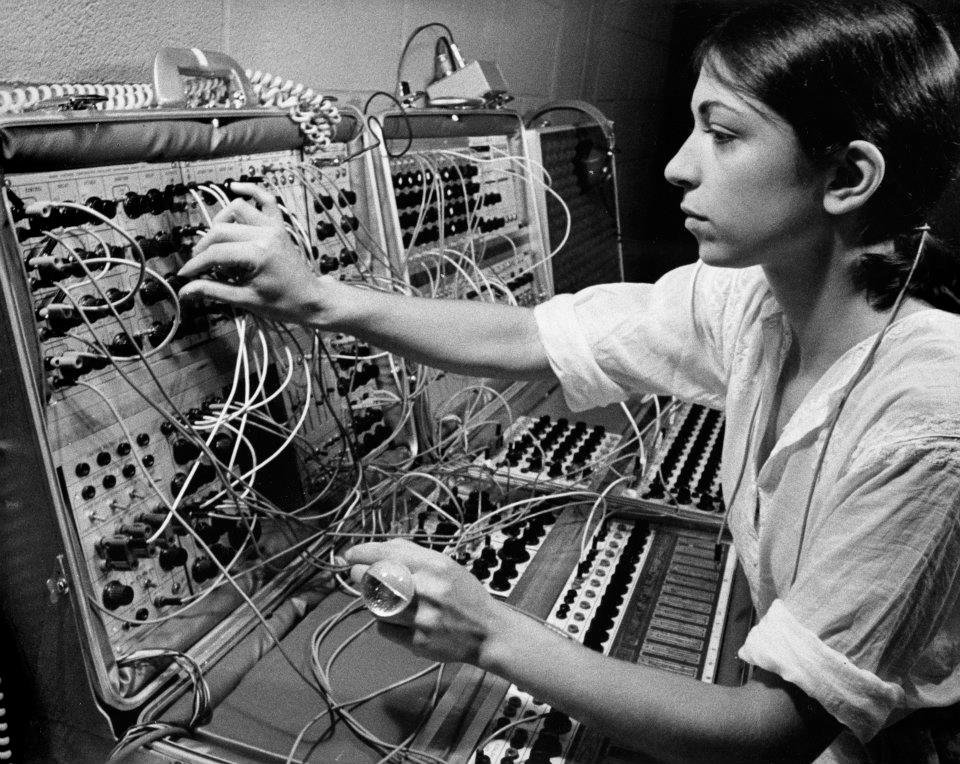 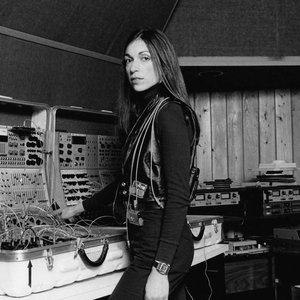 Suzanne Ciani (born June 4, 1946, in Indianapolis) is an Italian-American five-time Grammy-nominated pianist, composer and recording artist. She is a pioneer in electronic music and one of the few women to blaze a trail in the genre. She received classical music training at Wellesley College and obtained her M.A. in music in 1970 at University of California at Berkeley where she met and was influenced by the idiosyncratic synthesizer designer Don Buchla. In 1974 she formed her own company, Ciani/Musica, and, using a Buchla Analog Modular Synthesizer, began scoring television commercials for Coca-Cola, Merrill Lynch, AT&T and General Electric. Besides music, her specialty was reproducing sound effects on the synthesizer that recording engineers had found difficult to record properly; if you heard a bottle of Coke being opened and poured on the radio or on television during the late '70s, you were probably hearing Ciani's work. Such was the demand for her services that at one point she was doing up to fifty sessions a week. Her sound effects also appeared in video games (the pinball game Xenon even featured her voice).

Besides the commercials, Ciani scored the Lily Tomlin movie The Incredible Shrinking Woman, and Mother Teresa, as well as scored for the TV daytime serial ("soap opera") One Life to Live.

In 1977, Suzanne Ciani provided the sound effects for Meco's disco version of the Star Wars soundtrack, which was certified platinum. In 1982 she began to record a series of albums in the New Age genre, characterized by a mix of electronic and traditional instruments. Five of her albums, 1988's Neverland , 1991’s Hotel Luna, 1994's Dream Suite, 1996’s Pianissimo II, 1999’s Turning, were nominated for Grammy awards. Indie nominations include Turning, Suzanne Ciani and the Wave:Live and Indie winner Silver Ship. She considers herself to be a classical music composer and her more recent albums have emphasized the piano.