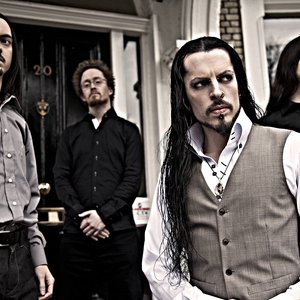 Following the response to the release of their debut 'reason & abstract' EP in August 2010, British progressive metallers talanas are currently studio-bound in preparation of their first full length album, 'the waspkeeper'.

Combining all the furiosity of extreme metal with atmospheric soundscapes influenced by the darker leanings of the 80s & 90s mainstream, talanas have made their stamp with a CD that has now been distributed across 3 continents, presenting a prog-based take on modern metal whilst maintaining a definitive sense of approachability.

Featuring ex members of interlock (Anticulture Records), the London four-piece are set to release 'the waspkeeper' in late April 2011 through Eulogy Media (Dām, For The Blind, Beth Ryan). Having already 'cut their teeth' on the live circuit with such bookings as the main stage of Fusion at the Elgiva Theatre, talanas now prepare for a busy year of live performance.