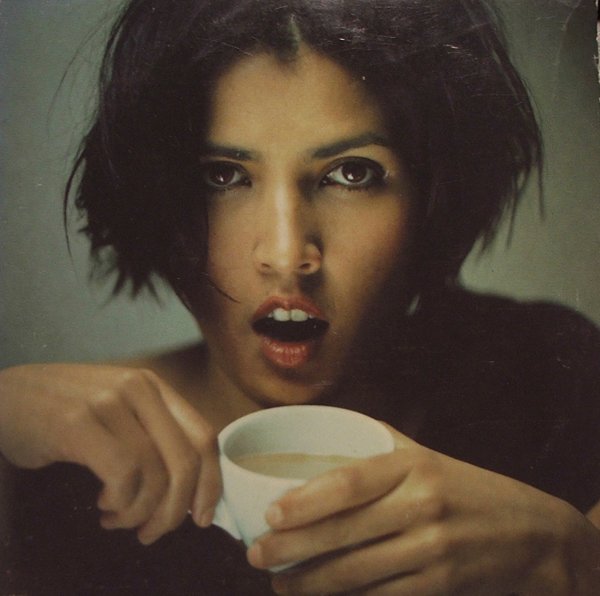 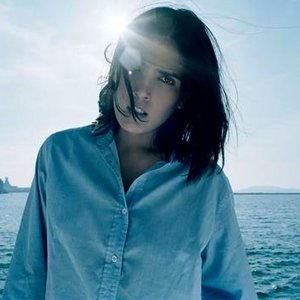 As a singer-songwriter, Tikaram scored her greatest hit to date with Twist in My Sobriety, from her debut album Ancient Heart in 1988, when she was 19 years of age. After two years she released her second album The Sweet Keeper, containing songs such as Sunset's Arrived and Harm in Your Hands.

Other albums released by Tanita are: Everybody's Angel, Eleven Kinds of Loneliness, Lovers in the City, Cappuccino Songs and Sentimental.

As of April 2009, Tanita is living in London, England, and is currently recording a new album. Tanita is also releasing free live versions of older songs on her blog. You can subscribe here: http://tanitatikaramblog.blogspot.com/feeds/posts/default