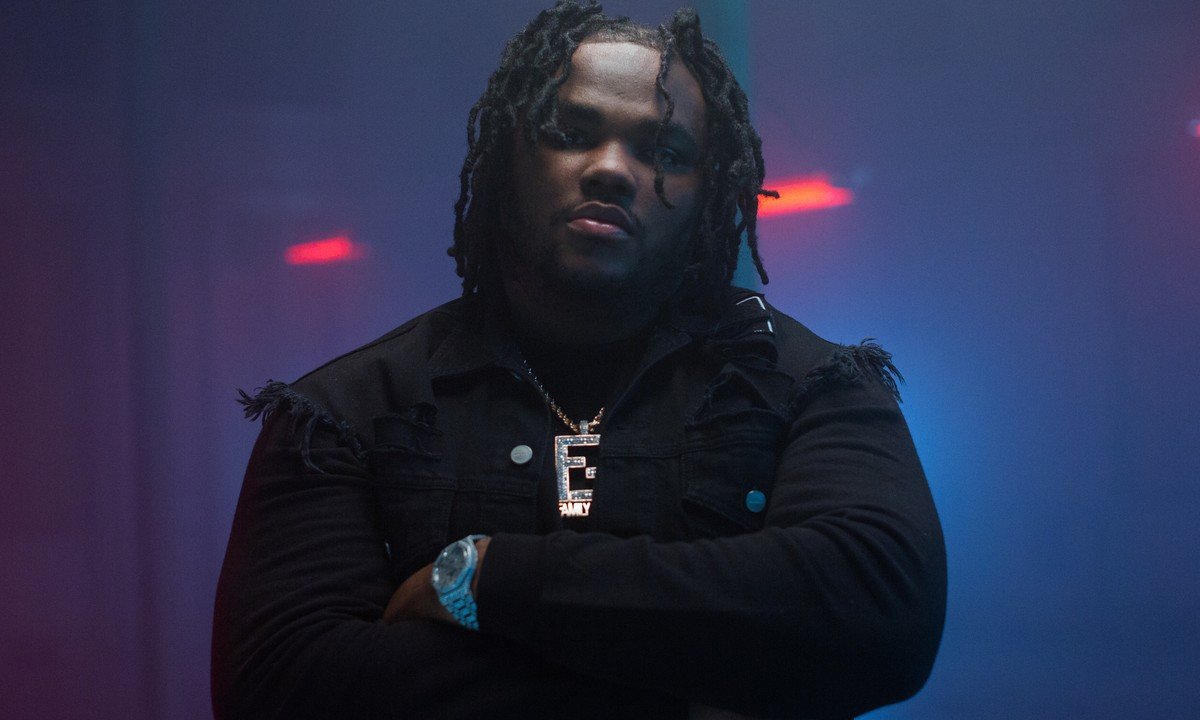 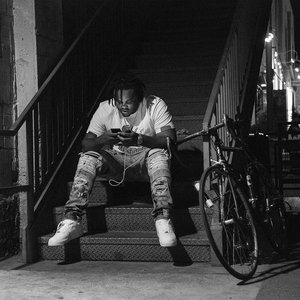 Born in Detroit, Grizzley was raised by his grandmother in the Joy Road area of West Detroit. In middle school, he founded the musical group, All Stars Ball Hard along with three of his friends. In 2011, his mother was sentenced to 15 years in prison for drug trafficking. His father was murdered in 2012.

On July 1, 2014, Tee Grizzley was one of three people arrested following an attempted robbery at a jewelry store in Lexington, Kentucky. On September 30, 2015, he was sentenced to 18 months to 15 years for several robberies at Hubbard Hall on Michigan State University campus that took place in February 2014. On October 16, 2016, he was released from Michigan prison.

He first released "First Day Out" in November 2016. The music video, posted to YouTube, gained over 2 million views in less than three weeks. He later signed to 300 Entertainment & Atlantic Records in 2017. He released his second single, "Second Day Out", in February 2017. His third single "From The D To The A" featuring Lil Yachty was released in March 2017. He released "No Effort" and its accompanying music video on March 31, 2017. His debut mixtape My Moment was released on April 7, 2017. Grizzley said that his record sales tripled after his song was featured in a LeBron James Instagram post. Grizzley's song "Teetroit" was released on July 28, 2017. The single "Beef", featuring Meek Mill, was released on September 1, 2017. He received two 2017 BET Hip Hop Award nominations for Best New Hip-Hop Artist and Best Mixtape for My Moment. He released the song "Win" on October 6, 2017.

Grizzley released the song "What Yo City Like" with rapper Lil Durk on November 30, 2017. The two released the joint mixtape Bloodas on December 8. He released the single "Colors" in February 2018. Later that year he released his first non mix-tape album "Activated" with hits like "Jettski Grizzley" ft Lil Pump, "Fuck it off" ft Chris Brown and "2 vaults" ft Lil Yatchy. At the end of the year he released "Still my Moment" Mix-tape in preparation for another album which has seen moderate success with songs like "pray for the drip" ft offset.