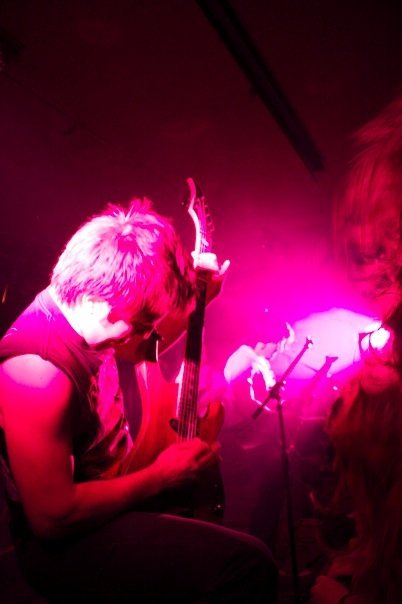 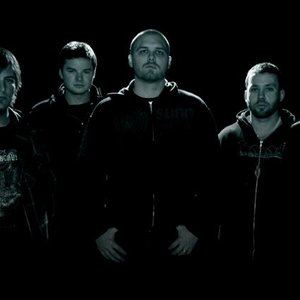 Formed in early 2007 in Canberra, Australia, Templestowe infuses death metal, thrash, progressive, and melodic elements to form its own brand of riff-driven metal.

In late 2008 Templestowe recruited mixer/engineer Scott Carter (Aeon of Horus) to record their debut album Cimmerian. Despite being a self-financed independent release, Templestowe’s attention to detail and vision has led to a package on par with any major release. Testament to this fact, Templestowe teamed up with several prominent names in the recording industry. This included additional engineering by Mark Lewis (The Black Dahlia Murder, All That Remains, Deicide) of AudioHammer Studios in Florida, USA and mastering by the legendary Goran Finnberg (Opeth, In Flames, Soilwork) of The Mastering Room AB in Goteborg, Sweden. The artwork was crafted by the band’s own Jon Hocking. The CD package is laid out in a striking six-panel digi-pack with artwork that reflects the Nietzschean themes underpinning Cimmerian’s sound and conceptual basis.

Cimmerian is a ten track, riff-laden odyssey. Its fast paced and thrashy compositions are tempered by a progressive, and often dark character. The band focused particular attention on crafting a theme throughout the album. As a result Cimmerian is not simply a collection of songs, but an experience; taking the listener to the darker aspects of existence and exploring the illusory nature of truth and morality in 21st century society.