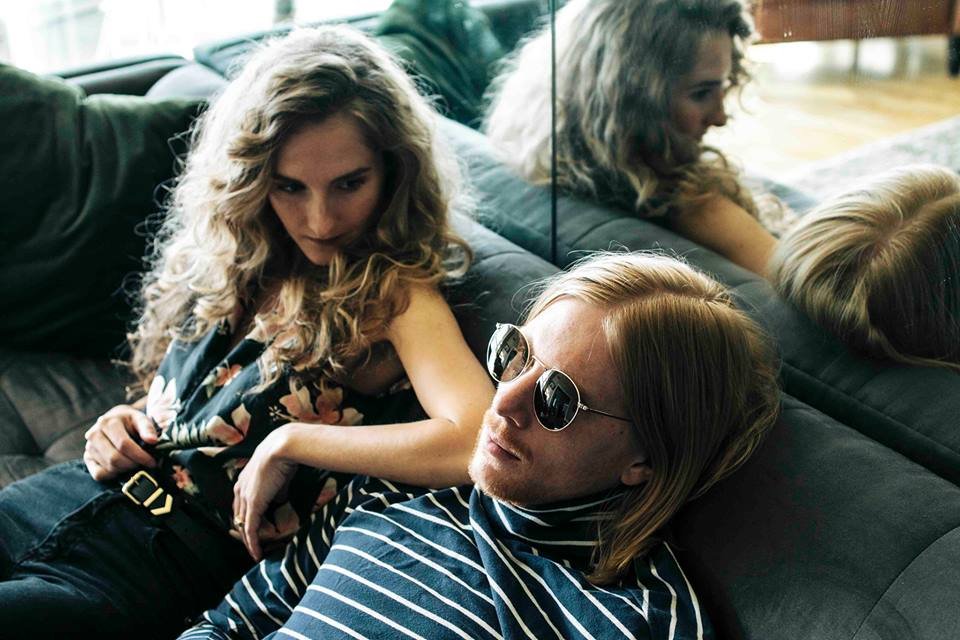 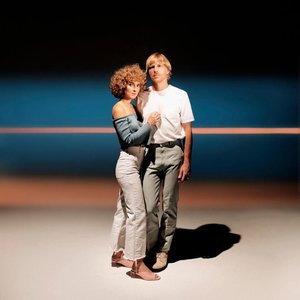 Tennis is Patrick Riley and Alaina Moore, a husband/wife duo. The idea for the project began one day a couple of years ago when Alaina made fun of Patrick for playing tennis in college. A year later the two fled their hometown Denver to spend eight months sailing and exploring the North Atlantic coast. During their adventures they began writing music together documenting their experiences. The Longboat Pass Songfacts reports that the pair eventually recorded their songs. The resulting album, Cape Dory, is about their time on the seas, the majority of the tracks being about the difficulties they experienced during their trip.

There other artists with the same name:

2. Australian Indie band containing two brothers, two cousins and a mystery bass player. Tennis have left the halcyon days of art school behind in pursuit of the perfect musical storm. Tennis played their first gig at a strip club in Surry Hills circa ’06, simultaneously debuting in Sydney’s indie and adult entertainment scenes.
Pursuing the former rather than the latter, Tennis have since graced the stages of many more credible venues, supporting the likes of; Matt & Kim(USA), The Ruby Suns(NZ), Wolf and Cub, Children Collide, Lost Valentinos, Tame Impala and The Holidays. Their colliding beats, wild rhythms, melodic vocals and stark atmospheres meld into a festive music de force driving listeners into a sweaty rapture.