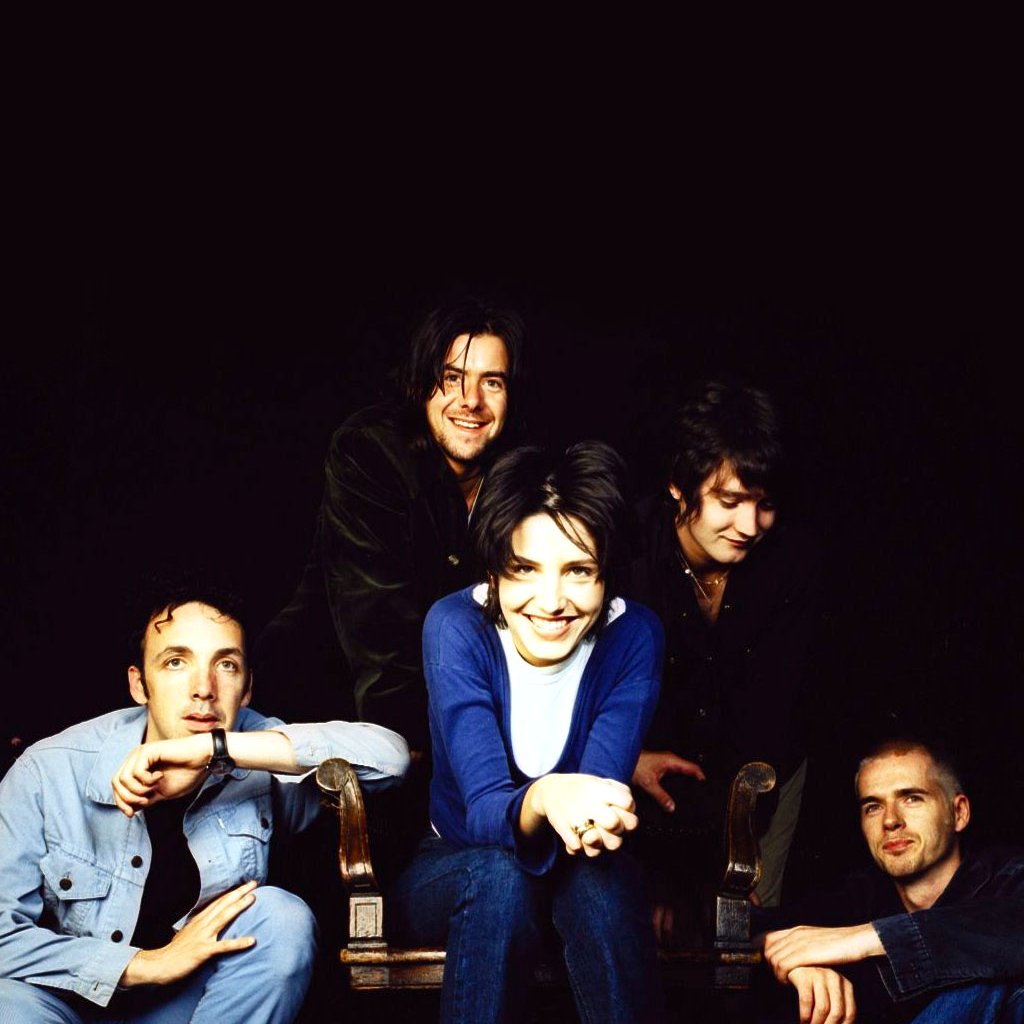 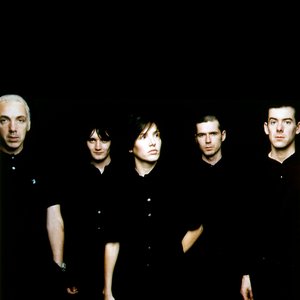 Texas is an alternative rock band which formed in Glasgow, Scotland in 1986 and fronted by singer Sharleen Spiteri. The band was founded by Johnny McElhone (of Altered Images), taking the name from the 1984 Wim Wenders movie Paris, Texas. Their musical sound went from blues rock from debut album Southside (1989), via blue eyed soul of White on Blonde (1997) to the disco pop of Red Book (2005). Their first album for eight years, The Conversation, was released on 20th May 2013. In May 2017 the band released their ninth studio album, Jump on Board and in February 2020 announced on Twitter that their next album, called Hi, will be released later that year.