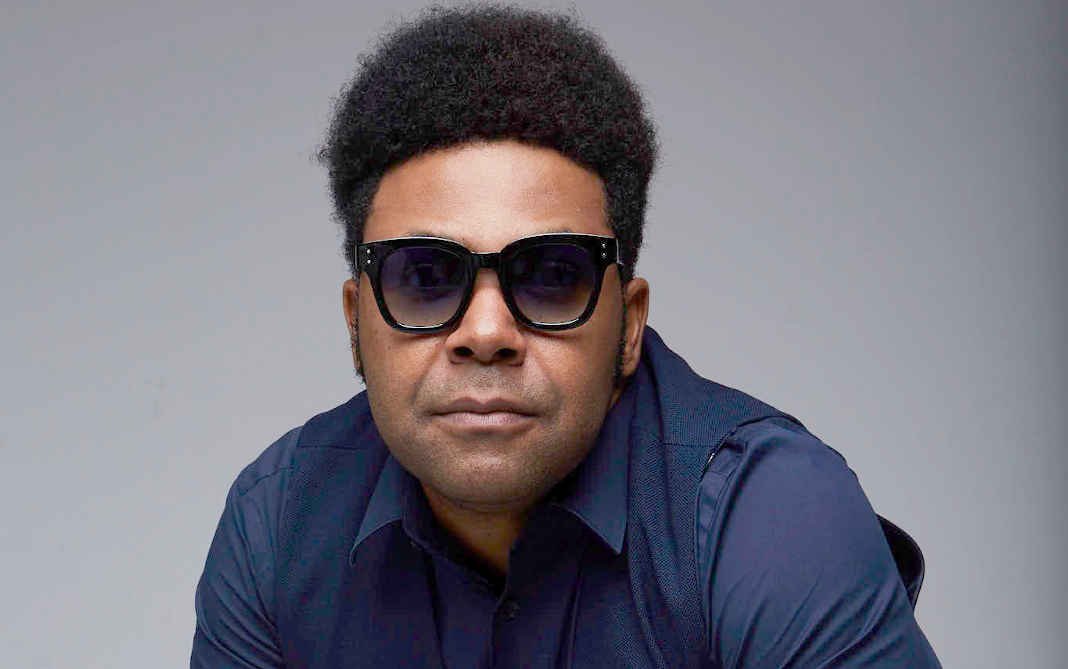 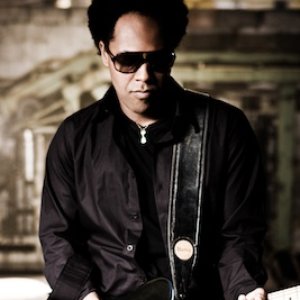 Thalles Roberto da Silva, or simply Thalles (Born on November 8th 1977) is a singer and composer Brazil, best known for his work in contemporary Christian music . He was a support musician for the Minas Gerais group Jota Quest and worked with Jamil and Uma Noites for years. After his return to the Protestant faith, he released the album Na Sala do Pai in 2009, which earned him national prominence, through songs such as "Deus da Minha Vida", "Arde Outra Vez", "Deus da Força", among others. He has been nominated for a Latin Grammy and won the Promessas Trophy, in several categories.

After the relevance of his album Na Sala do Pai , the singer recorded a live album, entitled Uma História Escrito por Dedo de Deus which was one of the best CDs of the year and until today many admire it. In 2013, the singer produced Sejam Cheios do Espírito Santo, which received mixed reviews and caused controversy, mainly because the song "Filho Meu" was the apex of his success. He also released the theme song for the dvd Três Histórias um Destino. He also released the super CD and DVD ID3 which won several major awards and all proceeds were donated to bring back to a dignified life African girls who were sold to be sex slaves. The DVD also featured the presence of singer Naldo Bennyin the song I want your life in me. Thalles released in his discography As Canções que eu Canto pra Ela, of romantic songs in homage to his wife. Thalles also worked for the musical group Renascer Praise.