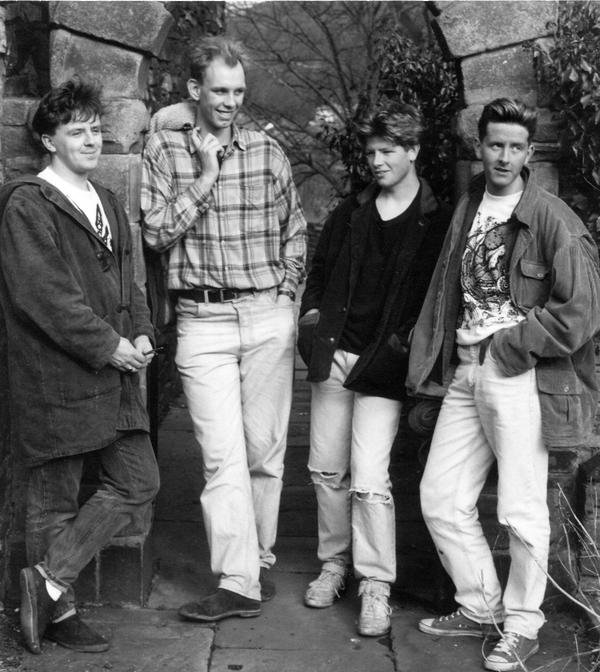 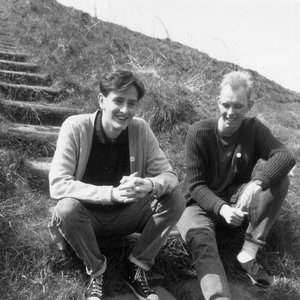 "Formed in 1986 by school friends Matthew Bolton on bass, and Eddie Taylor with his guitar, in Eddie's dad's garage. A recording of 'Everything' was added to numerous compilation tapes and The Apple Moths quickly grew, adding Matthew's brother Richard on vocals and tambourine, and cousin Steven Hadcroft (the ginger wizard) on Keyboards. The band moved offices to Richard's attic bedroom where they wrote some tunes and began to gig. Soon after, The Apple Moths were picked up by A Turntable Friend, and released the Fred Astaire ep on 7" that's all we can remember just now!"