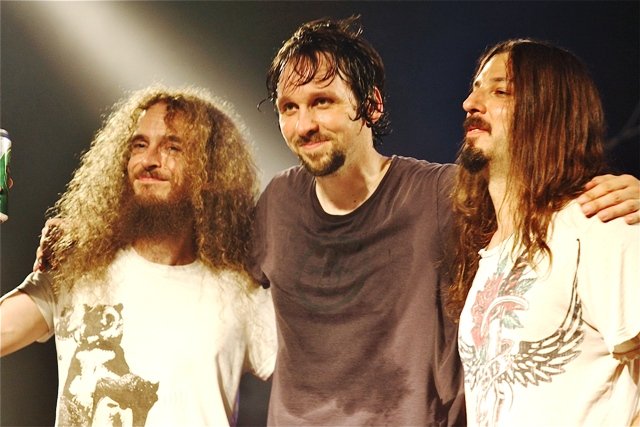 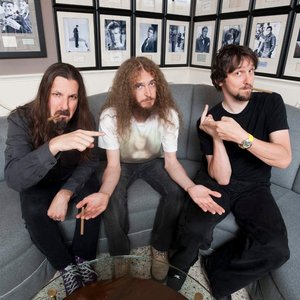 There are at least three artists under this name. A Prog Rock Trio, an Indie Rock band from New Zealand, and a Classic Soul Group.

#1) The Aristocrats are a prog rock group that has been compared to Cream, because of how equally the members contribute to their sound. The members are guitarist Guthrie Govan, bassist Bryan Beller, and drummer Marco Minnemann. The band was almost formed by accident, when the members discovered how well they worked together while jamming.

#2) The Aristocrats are an indie rock band from Auckland, New Zealand. Formed in 2010, they have released two albums to date: 'Whisky and Requests' (2010), and 'Cue Playback' (2011). The members are Johnny Barker (vocals, guitar), Jared Kahi (bass, vocals), and Cole Goodley (drums).

#3) The Aristocrats is a soul group that appears on compilations of songs from the single-oriented era of music.