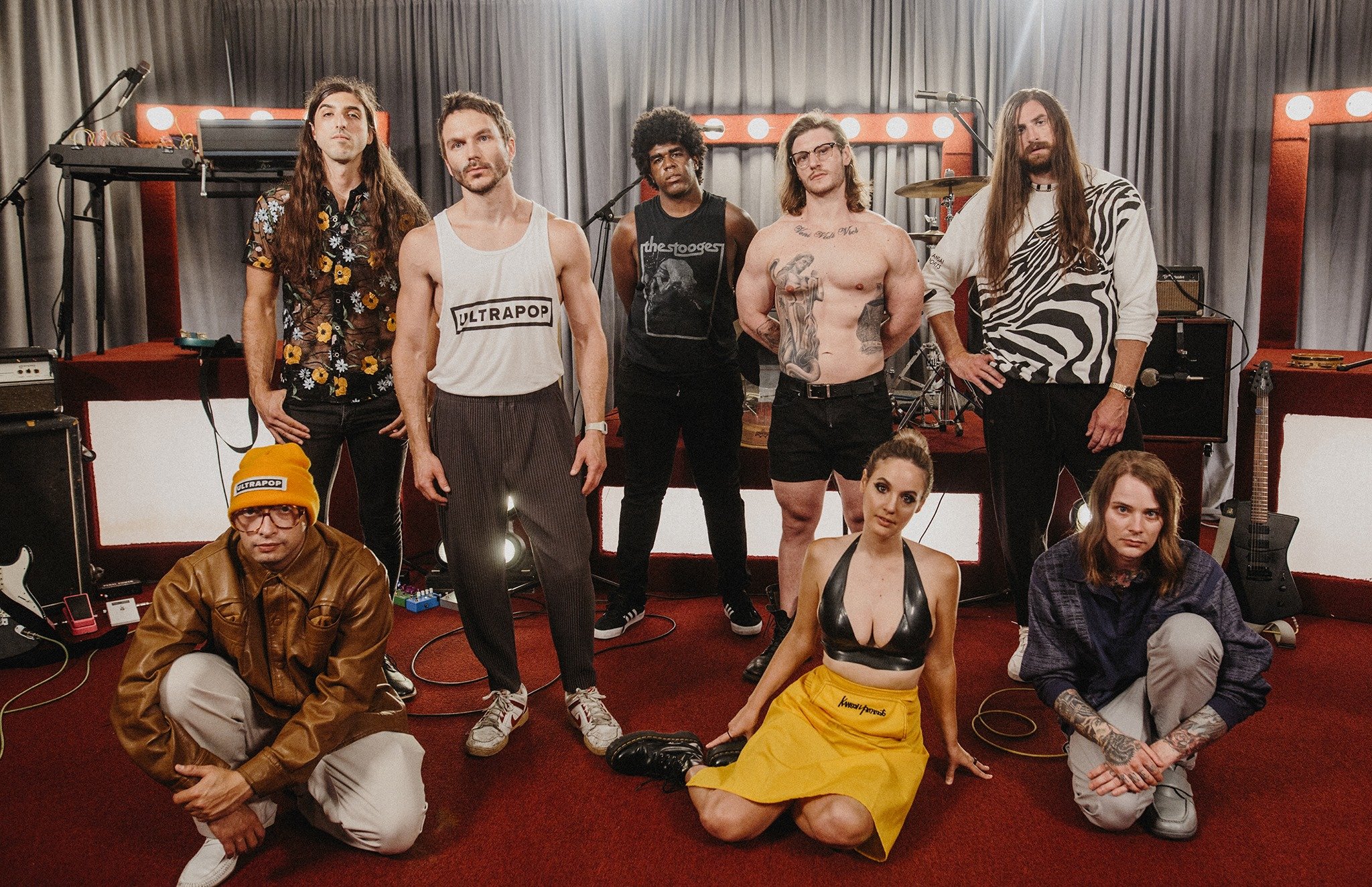 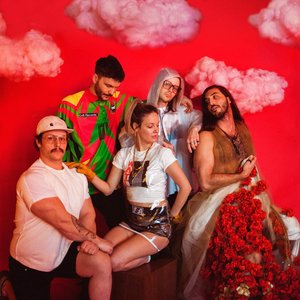 The Armed is a six-piece band from Detroit, Michigan playing a blend of hardcore punk and extreme metal since 2009. Three of its members – Chris Elkjar, Tony Wolski, and Aaron Jones – were previously in another Detroit-based hardcore punk band, Slicer Dicer. The Armed play several Slicer Dicer songs in live shows and included two, Terrordactyl and Buy A Snake, on their first full-length album, These Are Lights.

Their full-length may be downloaded free at the official website, www.thesearelights.com. The band's MySpace is at http://www.myspace.com/thearmed.

The group's musical style consists of complex guitar work and off-time polyrhythmic drumming. They also include synthesized elements in some of their songs. The vocals are most often yelled in the style of hardcore punk.

Slicer Dicer was formed in 2006 in Detroit, Michigan. Their shows were characterized by an energetic stage show featuring intense lighting and excitable stage antics from the band, including playing in the crowd and inciting the crowd to mosh with the band. They broke up in late 2008, but three of their members went on to form The Armed and have continued to have a similarly energetic live show.

They released their first full-length album, These Are Lights, on July 6, 2009. It was mixed by Kurt Ballou of Converge at Godcity and mastered by Nick Zampiello and Rob Gonella at New Alliance East.

Their stage lighting setup has been compared to that of mathcore band Botch.