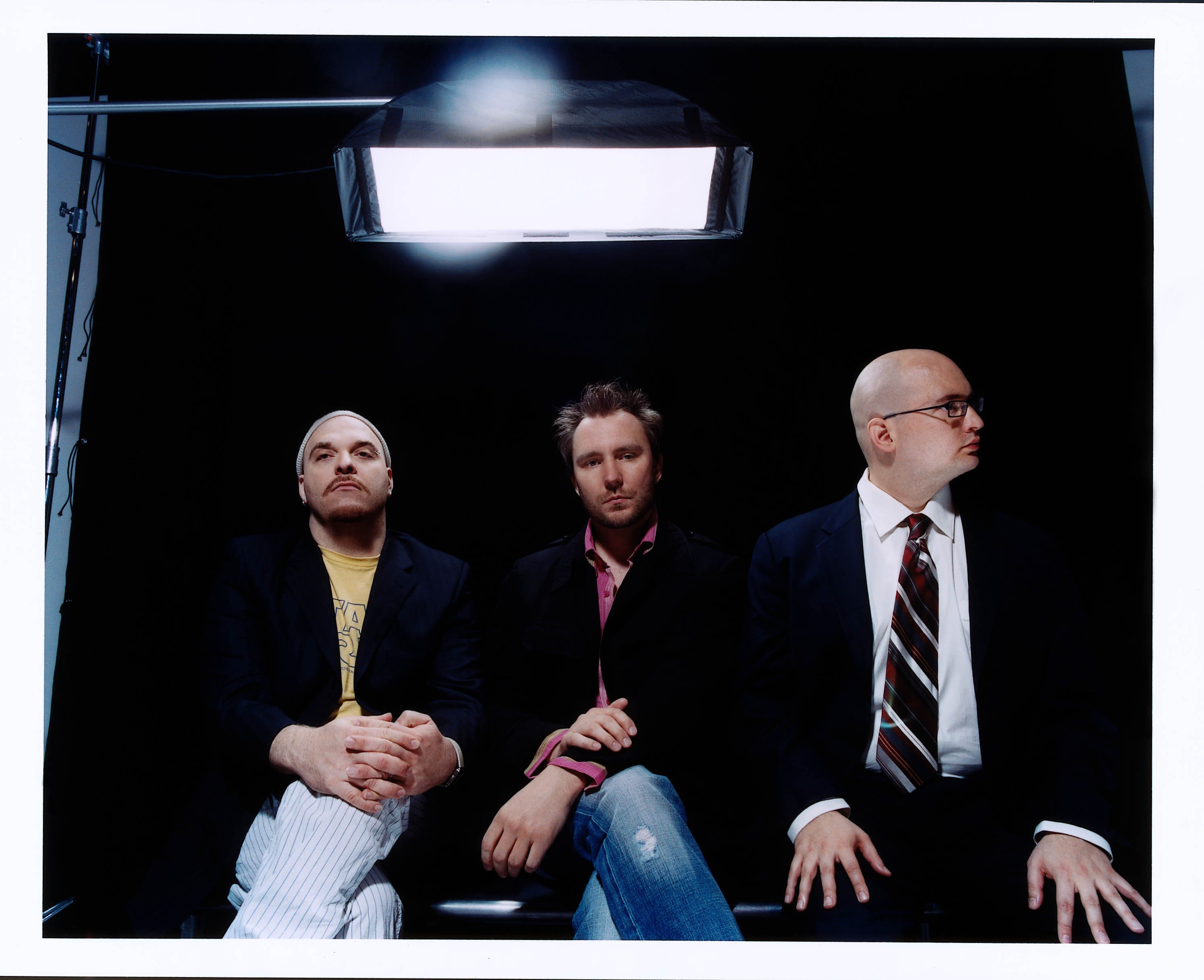 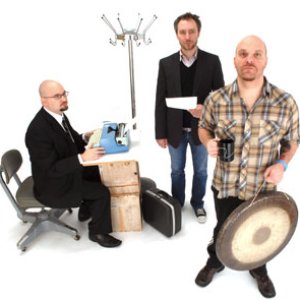 The Bad Plus are a U.S. jazz quartet consisting of bassist Reid Anderson, drummer Dave King, guitarist Ben Monder and saxophonist Chris Speed. Anderson and King are originally from Minnesota. King is also part of the Minnesota-based groups Halloween, Alaska, Happy Apple, and Love-Cars. Founding member and pianist Ethan Iverson left the group at the beginning of 2018 and was replaced by Orrin Evans. Evans left the group in 2021.

The three original members first played together in 1989, but didn't come together as an established act until 2000. Perhaps to make up for lost time, they proceeded to record their first album, a self-titled effort released on Fresh Sound, after playing only three gigs together. In 2002, after playing a show at the Village Vanguard which was heard by Columbia Records representative Yves Beauvais, the band was signed to Columbia. They released their major label debut, These Are the Vistas, in 2003, and followed it up with Give in 2004 and Suspicious Activity? in 2005. Also in 2005, a live disc - Blunt Object: Live in Tokyo - was released. The band went into the studio again in September 2006 to record Prog, released in May 2007.

The trio's music combines elements of traditional and free jazz with rock and pop influences; These Are the Vistas included a version of Nirvana's "Smells Like Teen Spirit", Blondie's "Heart of Glass" and "Flim" by Aphex Twin. Give contains covers of tunes by the Pixies and Black Sabbath, while Suspicious Activity contains a cover of the theme from Chariots of Fire. Prog contains a cover of Rush's "Tom Sawyer".