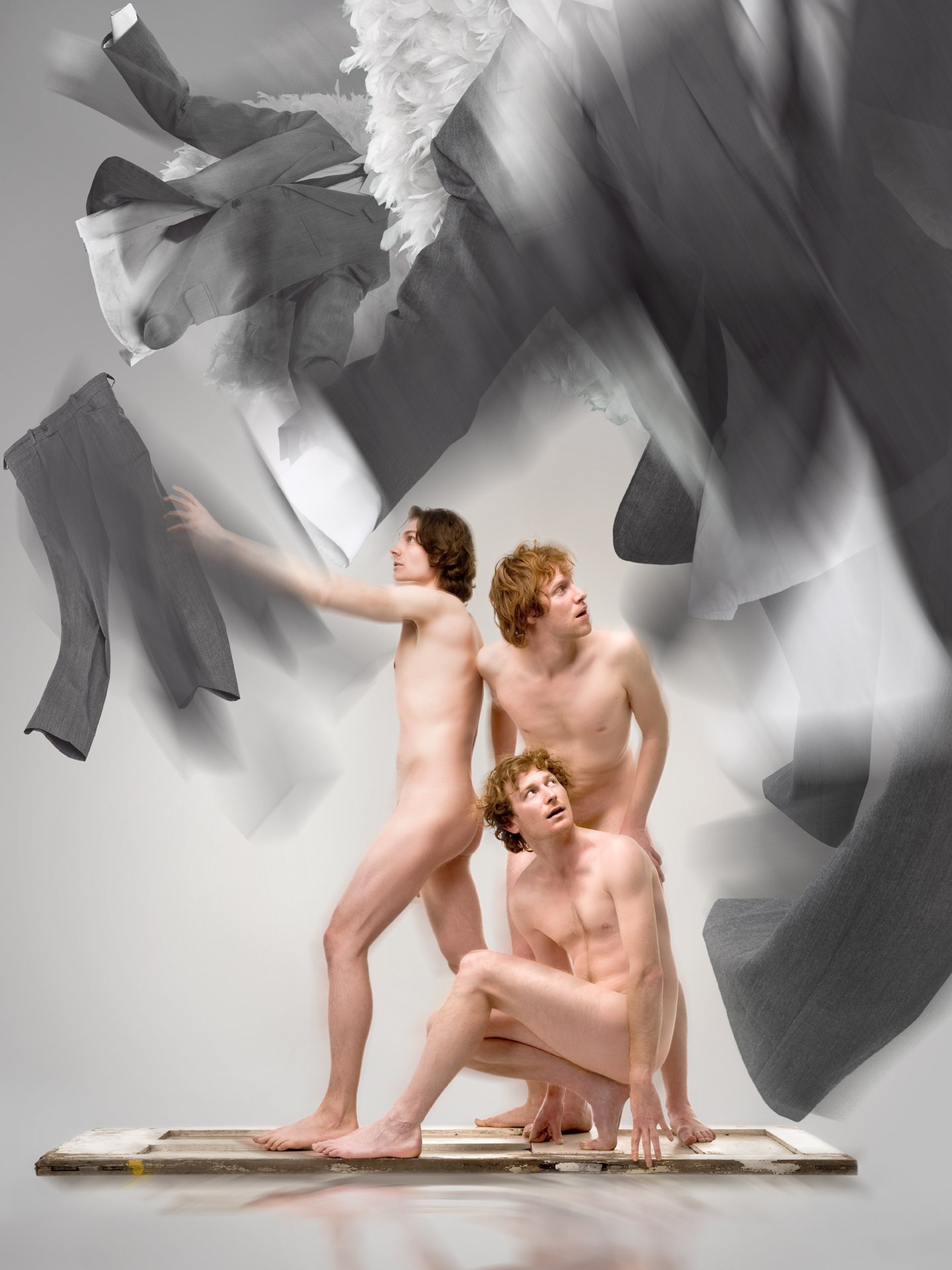 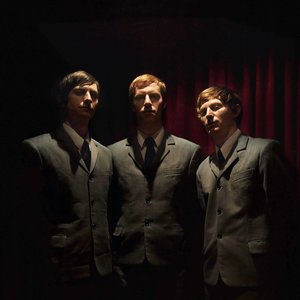 There are at least three artists with the name The Basics:

1. The Basics were formed in Melbourne, Victoria, Australia in 2002 by Kris Schroeder and Wally de Backer (AKA Gotye). Their musical style can loosely be described as heavily referencing 60s pop and rock (eg The Beatles, The Beach Boys) with elements of reggae and rhythm & blues. Tim Heath joined the group in June 2004, while Dave Bramble joins the band on tour, playing keys, often while sporting a large moustache. Their live performances are well known for their sense of humour and energy.

2. The Basics (or Dave Cowen and the Basics) were initially formed by Dave Cowen in 1982 in South Bend, Indiana, USA, and after disbanding in 1983, reformed in 1999 with the current line-up. A Michiana based roots rock band, they have released three albums and a single:

This version of The Basics have two other profiles on Last.fm:

DOUG COWEN AND THE BASICS
Doug Cowen & the Basics