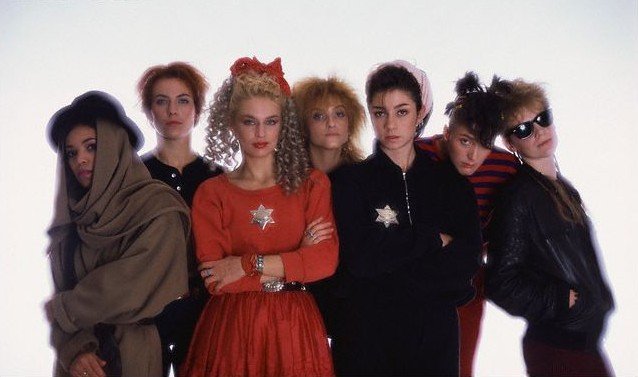 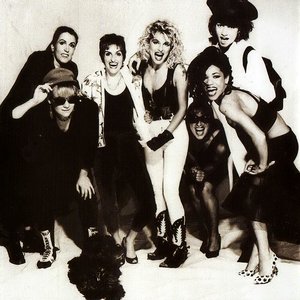 The Belle Stars were an all-female British pop group of the early '80s that split off from the Bodysnatchers. The lineup was Sarah-Jane Owen (lead guitar), Stella Barker (acoustic guitar), Miranda Joyce (saxophone), Clare Hirst (saxaphone and keyboards), Judy Parsons (drums), Lesley Shone (bass), and Jennie Matthias (lead singer). They scored four U.K. Top 40 hits between 1982 and 1983, "Iko Iko," "The Clapping Song," "Sign of the Times," and "Sweet Memory," before splitting up in 1984. Miranda, Sarah-Jane and Lesley continued as The Belle Stars as a 3 piece band and had a US dancefloor hit with World Domination in 1986. Their song Check In, Check Out features on the soundtrack to the Whoopi Goldberg film, The Burglar. "Iko Iko" was used in the hit film Rain Man, turning it into a surprise Top 40 U.S. hit in 1989. ~ William Ruhlmann, All Music Guide