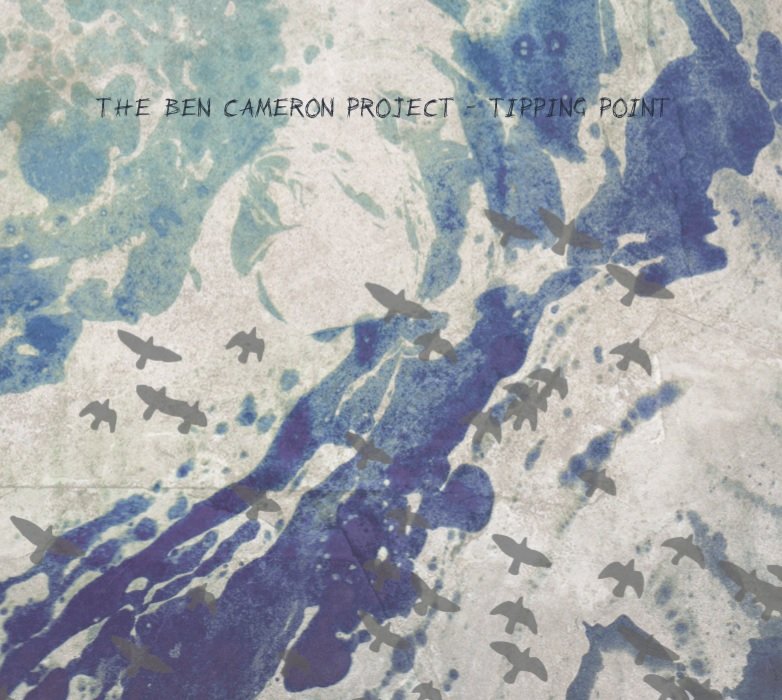 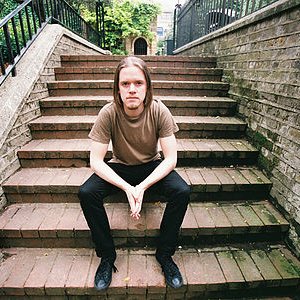 It’s the amalgamation of these influences, as well as an ever bold intent to explore different genres and concepts that gives The Ben Cameron Project a unique sound, mixing everything from laid back acoustic and ambient phases with heavy and more complex progressive arrangements.

After an intense writing period, February 2014 saw recording begin for the project’s debut album ‘Tipping Point’. The album is a two-part, 40 minute concept exploring one man’s struggles with anxiety, depression and bipolar disorder.