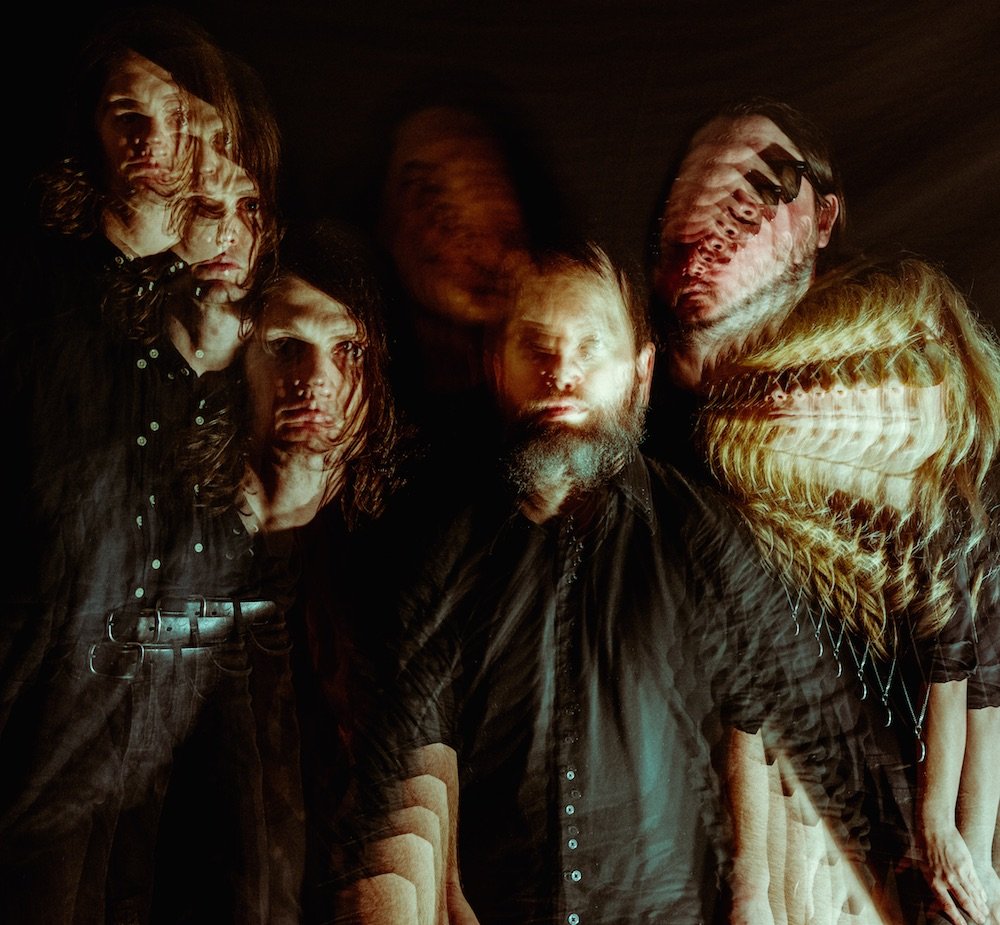 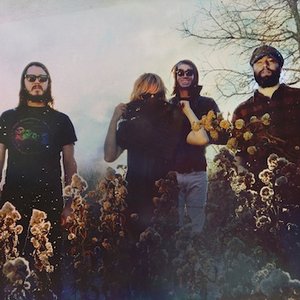 Hannah Levin's review of the Black Angels album, Passover, described them as "Walking in the shadows cast by Spacemen 3 and Spiritualized mastermind Jason Pierce" and compared them to The Warlocks and Black Mountain, also invoking "dirges" reminiscent of both The Velvet Underground and the 13th Floor Elevators. The band's icon is a stylized image of Nico.

In December 2007, the group announced on their blog that their second album would be released in Spring of 2008. In March 2008 a release date of May 13th was announced for their second album, Directions to See a Ghost. Their third album was "Phosphene Dream" released in 2010. This record is slowly starting to give Black Angels international recognition.