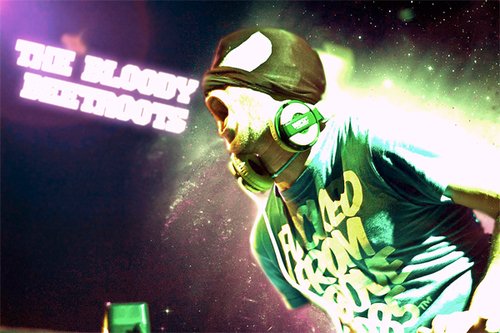 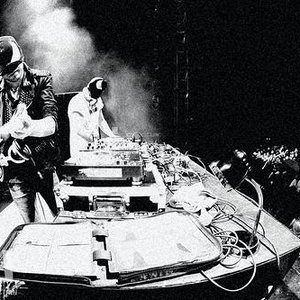 The Bloody Beetroots are an electro and dance music duo from Bassano del Grappa, Vicenza, Italy. Formed in late 2006 by Sir Bob Cornelius Rifo, an international indie producer, and DJ Tommy Tea. Often compared with French duo Justice and Italian DJ duo Crookers, the duo wear Grendel masks while performing. The duo had a short tour of the United States in early 2008, alongside label-mate Steve Aoki. In 2008, their song "Butter" was included on the soundtrack for FIFA 09, "Mac Mac" was featured in 2K Sports' NBA 2K9 and their remix of "Black Gloves" by Goose is part of the soundtrack of Pro Evolution Soccer 2012.

As well as featuring on Hostage's 'Gluttony' EP - along with Felix Cartal - The Bloody Beetroots have remixed tracks by Fox n'Wolf, Etienne De Crecy, The Toxic Avenger, Goose, and their own take on Michael Sembello's 'She's a Maniac'. Most of their remixes are compiled in the album Best Of... Remixes, published in 2011.

Their first LP Romborama was released on August 25th, 2009.