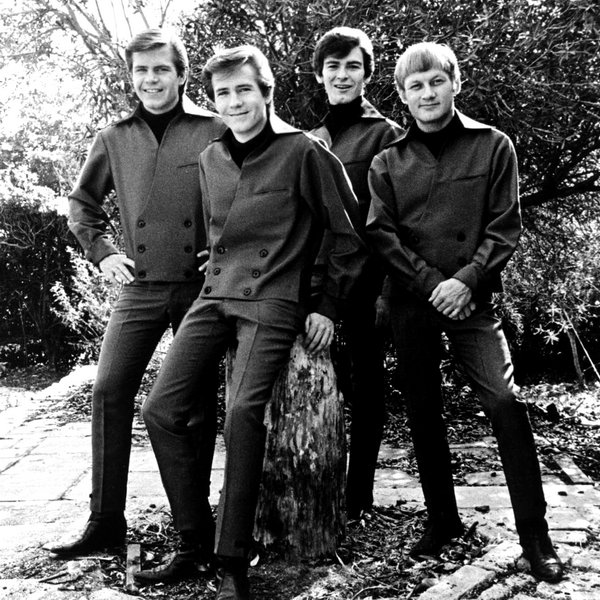 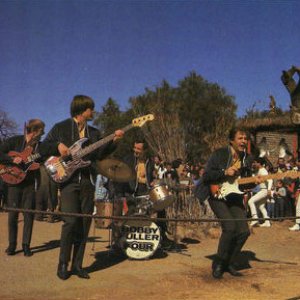 At a time when the British invasion and folk rock were culturally dominant, Fuller stuck to Buddy Holly's style of classic rock and roll with Tex Mex flourishes. His recordings reveal the influence of Eddie Cochran, the Beatles, Elvis Presley, Little Richard and the Everly Brothers in cover recordings and original compositions, as well as instrumental surf guitar. Less well known was Fuller's ability to emulate the reverb-laden surf guitar sounds of Dick Dale and the Ventures. His first Top 40 hit was the Buddy Holly cover song "Love Made a Fool of You". His second hit "I Fought the Law" was written by Sonny Curtis, a former member of Holly's group The Crickets.

Born in Baytown, Texas, Fuller spent most of his youth in El Paso, Texas, where he idolized Buddy Holly, a fellow West Texan. He played clubs, bars, and recorded on independent record labels in Texas, with a constantly-changing line-up, during the early 1960s. The only constant band members were Bobby himself (on vocals and guitar), and his older brother, Randy, on bass. All of these independent releases were recorded in the Fullers' own home-cum-studio, with Bobby acting as the producer. He even built a primitive echo chamber in the backyard. The quality of the recordings, using a couple of microphones and a mixing board purchased from a local radio station, was so impressive that he even offered the use of his 'studio' to local acts for free so he could hone his production skills.

Bobby moved to Los Angeles in 1964 with his band The Bobby Fuller Four and was signed to Mustang Records by producer Bob Keane, noted for discovering Ritchie Valens and producing many surf music groups.

Just as "I Fought The Law" became a top ten hit, Bobby Fuller was found dead in a parked automobile near his Los Angeles home. The police considered the death an apparent suicide, however many people still believe Fuller was murdered. He was found with multiple wounds all over his body and covered in gasoline leading many to speculate that the perpetrators fled before they could set the car on fire. He is buried in the Forest Lawn - Hollywood Hills Cemetery in Los Angeles.