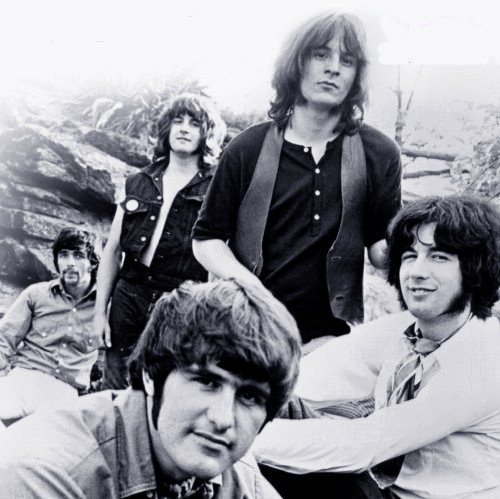 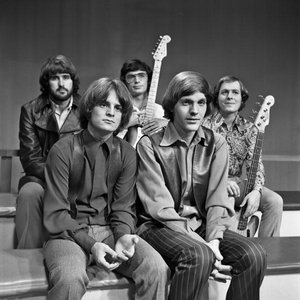 The Box Tops were an American band of the 60s that combined soul and rock music into a popular sound epitomized by their famous single "The Letter". The band was fronted by teenaged singer Alex Chilton, and for their studio recordings after "The Letter", consisted solely of Chilton and Memphis studio musicians. For live performances, Chilton was joined by Tom Boggs (drums), Rick Allen (bass), Gary Talley (guitar), and Bill Cunningham (organ). A popular original member before their first hit was Larry Spillman (drums). Spillman, who dated Cybil Shepherd during their high school years, left the band to to play college and pro baseball.

The band existed from 1967 to 1970, after which Chilton went on to lead the legendary Big Star.

The single "Neon Rainbow" was used in television adverts for the UK telecoms company, Talk Talk, in 2009/2010.