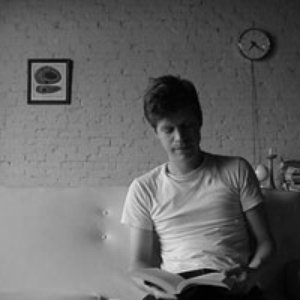 The Bruces is the project of Alex McManus, an indie-rock songwriter from Omaha, Nebraska. McManus became a figure in the Nebraskan indie scene playing guitar in the early 90's with The Acorns - leading to future appearances across the 90's and early 00's with bands such as Bright Eyes, Vic Chesnutt, Lambchop, and Simon Joyner. Subsequently, McManus has appeared on a number of Bright Eyes records, including 'Lua' and 'I'm Wide Awake'. Through Misra Records, McManus also released two albums in 2002 and 2004 under the Bruces moniker, 'The War of the Bruces' and 'The Shining Path'. His earlier recordings from the early 1990's, including 'Hialeah Pink', have been reissued by Little Army and Grotto Records.