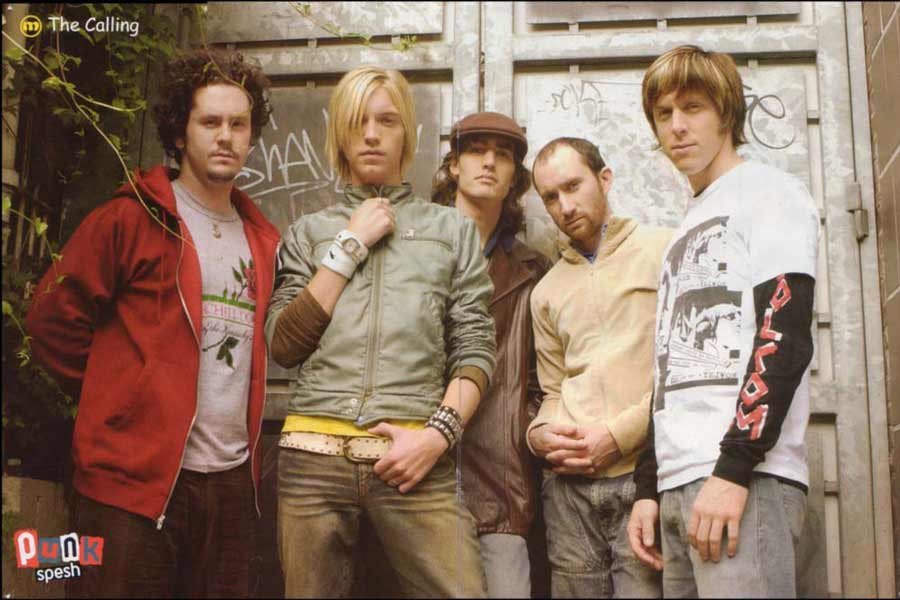 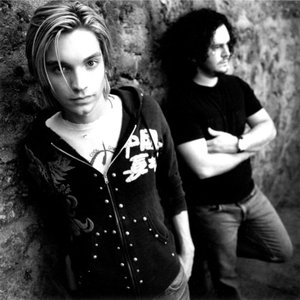 The Calling was a rock band from Los Angeles, California. The band started off with Alex Band (vocals) teaming up with Aaron Kamin (guitars) after the pair became friends as teenagers (Kamin was dating Band's sister at the time), and they signed a development deal with RCA. Their first album, Camino Palmero, was issued in July 2001, and it became a hit on the strength of its first single, "Wherever You Will Go". The track, a top 40 hit in twelve different countries, brought the group surprise success.

In June 2005, the band announced they were going on hiatus, and frontman Alex Band announced plans to publish a solo album. Alex finished recording his album, entitled We've All Been There, and released it in May 2010, with the first single "Tonight" released the preceeding February. Alex also pre-released the album through a bracelet line called Blackstar Bracelets, which can be purchased at a number of department stores in the U.S. as well as online.

The Calling reformed in 2013, with a new line-up still featuring Alex Band, and this incarnation of the band played its first gig on August 16 in Atlantic City, New Jersey. The otherwise joyous event was marred by a kidnapping incident involving Band, with the musician beaten-up and then dumped after being mugged. Having recovered, the group is currently touring for its cult fanbase.