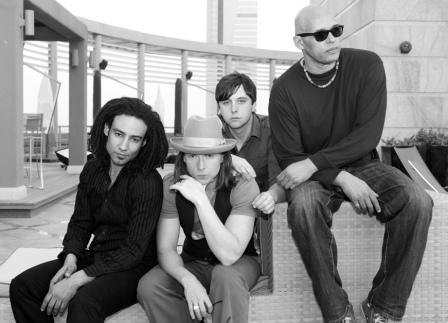 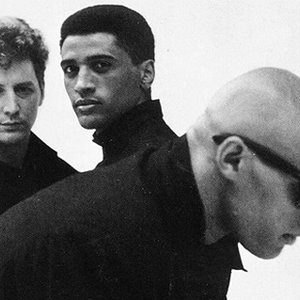 Their first three singles all made the Top 40 in the Britain, and their eponymously-titled 1987 debut album entered the UK album chart at number 2, and eventually sold over a million copies. The highest placed single from this album was "Ideal World", which reached number 14 in the UK singles chart.

In 1988 they released a cover of the Isley Brothers' "Harvest For The World", with all proceeds going to charity. The video for the track was an animation, created by four leading animation companies, including Aardman of Wallace and Gromit fame. The video won several awards, and the single reached number 8 in the charts.

1989 saw another charity single success, this time as performers on a version of Ferry 'Cross The Mersey, released in aid of those affected by the Hillsborough disaster, which stayed at number one for several weeks.

Their second album, Colour released in 1990, reached number one in the UK album chart, and in 1992 the follow-up, Happy in Hell charted at number 18. But none of their following singles reached the top 20.

The early 1990s saw the band continuing to tour, but declining in popularity. A "Greatest Hits" album, The Best of the Christians was released in 1993 and peaked at number 22.

Garry Christian moved to Paris in 1995 to record a solo album, effectively breaking up the band, although no formal announcement was made and the door was open to future reformation. Four years later they began to perform together again in an "unplugged" acoustic format. In 1999 they carried out a thirty six date tour of the UK, with a similar tour undertaken in 2000.

By 2001 The Christians began to write songs for a 'comeback' album, Prodigal Sons, which was released in 2003. This was also supported by a UK tour in October 2003 and further promotion in France, Spain and UK throughout 2004.

In 2005 Russell Christian decided he no longer wished to tour, and a decision was made to return to a full band format, rather than the 4-man “unplugged” line-up that had been touring since 1999.

This new 'band' (comprising Garry Christian /vocals, Henry Priestman/keys,accordion, Neil Griffiths/acoustic guitar/backing vocals, Stewart Boyle/electric guitar, Bobby Kewley/bass, and Craig Connet/drums) was unveiled on the autumn 2005 tour. The same version of the original band is currently preparing for their next tour in 2006.