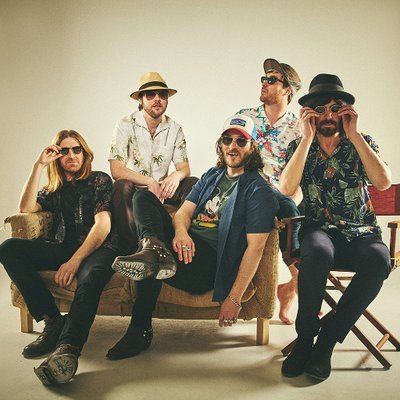 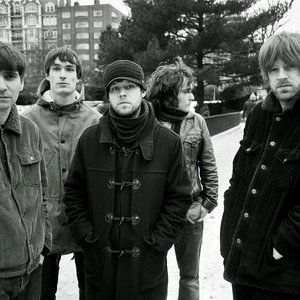 The band's music is a mixture of 1960s-style psychedelia and folk-rock with old-fashioned country and modern alternative rock influences. The Coral have released nine albums (The Coral, Magic and Medicine, Nightfreak and the Sons of Becker, The Invisible Invasion, Roots & Echoes, The Singles Collection/Magic & Mysteries, Butterfly House, The Curse of Love, and Distance Inbetween). Their self-titled debut album was nominated for the 2002 Mercury Music Prize and later voted the fourth best album of the year by NME Magazine. It was announced on 9 January 2008 that Bill Ryder-Jones would be leaving, but the band would continue as a 5-piece.