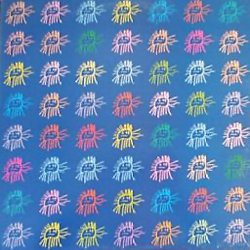 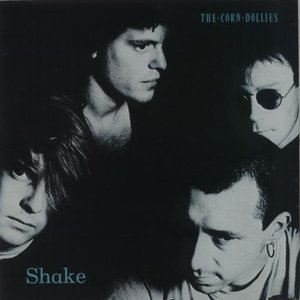 The Corn Dollies were a United Kingdom indie band from London, active between 1987 and 1991.

Originally comprising Steve Musham (vocals and guitar), Tim Sales (guitar), Steve Ridder (bass), & Jack Hoser (drums) .They released several singles on Medium Cool Records. Ridder returned to his native USA & was replaced by Stuart Knowler who played Bass on "Be Small Again" which was an indie hit, reaching #28 on the independent chart. The follow-up (originally released on the band's own Farm label), "Forever Steven", produced by Robert Forster of The Go-Betweens reached #16, and was a Single of the Week in both Sounds and Record Mirror.
Other singles followed namely; "Map of the world" & "Shake" (Released July 11 1988). Touring frequently they built up a solid UK fan base & gained further popularity throughout Europe after a tour in 1989, building a particularly strong fanbase in Spain. Jono Podmore (violin) joined in early 89 to boost the live line up, Knowler left in 1990 to be replaced by the returning American,Steve Ridder.
When Medium Cool collapsed, they moved to Midnight Music, releasing two albums, the first of which was a compilation that pulled together all of the band's singles and b sides from the Medium Cool period. In support of the album 'Wrecked', they undertook a national tour supporting Ian McCulloch.
Shortly afterwards, Steve Ridder again returned to the States, and Tim Sales left the band. Ridder was replaced on bass by Noko for the single 'Joyrider' and the following tours in the UK and Europe.
He also played bass on much of the final, unreleased, album 'Past Caring'.
The band split in 1991.