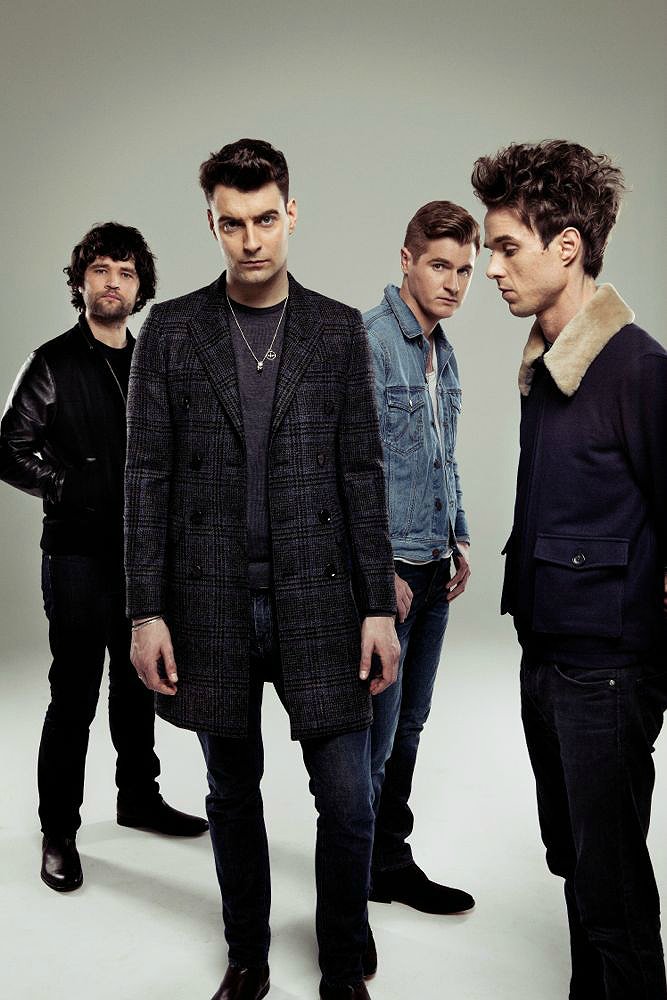 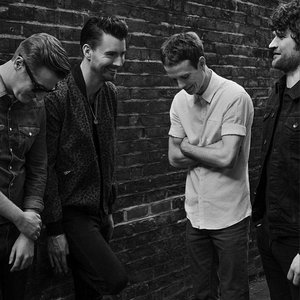 Whilst studying at the University of Salford, Liam Fray started to perform acoustic sets as a singer-songwriter around Manchester. After getting positive reactions from the crowd, Fray decided to leave University and form a band. He recruited long time friend Michael Campbell. At that time, Campbell had never played the drums in his life. The two friends played under Liam Fray's name. When Conan Moores and Mark Cuppello joined the band, they renamed themselves 'The Courteeners'. All four band members hail from the Middleton area of Greater Manchester, and have known each other since they were ten years old.

On the 6th August 2007 they released their first single, 'Cavorting'. On the 22nd October 2007 a second single, 'Acrylic', followed, reaching number 44 in the UK Single Chart. They were signed to Loog records at the time.

Producer Stephen Street (known from bands such as Blur and Morrissey approached the band. They started working on the debut album. The band released the first single of this album, 'What Took You So Long?' on 14th January 2008. The single 'Not Nineteen Forever' was released on 31th March 2008. Finally, on the 4th April 2008, they released the debut album, 'St. Jude' on Polydor Records.

Morrissey visited one of their concerts in London at the time and said afterwards that he liked their music. Morrissey's name is actually mentioned in the lyrics of 'What Took You So Long?' .

At 23th June 2008, The Courteeners released a fifth single; 'No You Didn't, No You Don't'. At 6th October they released another single, 'That Kiss', that was not on the debut album. In January 2009, Liam Fray comfirmed that the band is recording a second album.

Fray stated that there were some discussions around the release of this album. The record label wanted the band to sound like Snow Patrol, which is a difference in opinion to the band. Also, no decision has been made as whether Stephen Street will produce the album, or not. Fray did reveal that nine tracks were finished at the time. The tracklist of the album will include 'Bojangles', 'Revolver' and 'Three Months', according to Fray.

They played their largest headline show at Manchester Central in December 2009 before a UK tour in March 2010 in support of their new album which was released in February 2010.