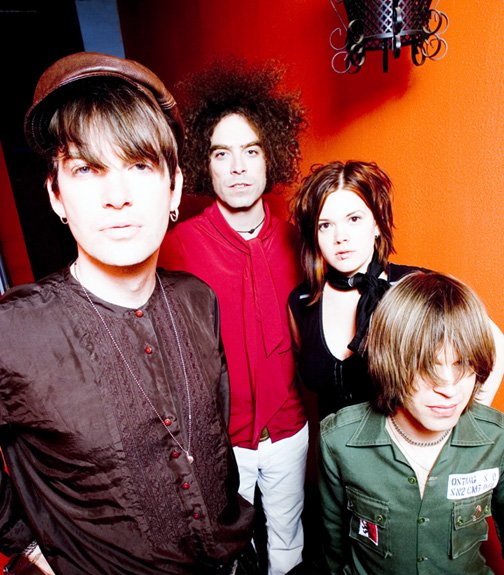 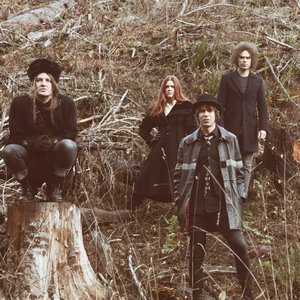 The Dandy Warhols is an American alternative rock band formed in Portland, Oregon in 1993. The band was founded by lead singer Courtney Taylor-Taylor, keyboardist Zia McCabe, guitarist Peter Holmström, and drummer Eric Hedford. Hedford left in 1998 to be replaced by Taylor-Taylor's cousin Brent DeBoer. The band's name is a play on the name of American pop artist Andy Warhol.

The Dandy Warhols are strongly influenced by The Brian Jonestown Massacre, The Velvet Underground, The Beach Boys, Simon and Garfunkel, The Beatles, The Shadows and The Rolling Stones. They also include implicit musical references to My Bloody Valentine in some songs. Frontman Courtney Taylor-Taylor describes the band's beginning as a group of friends who "needed music to drink to".