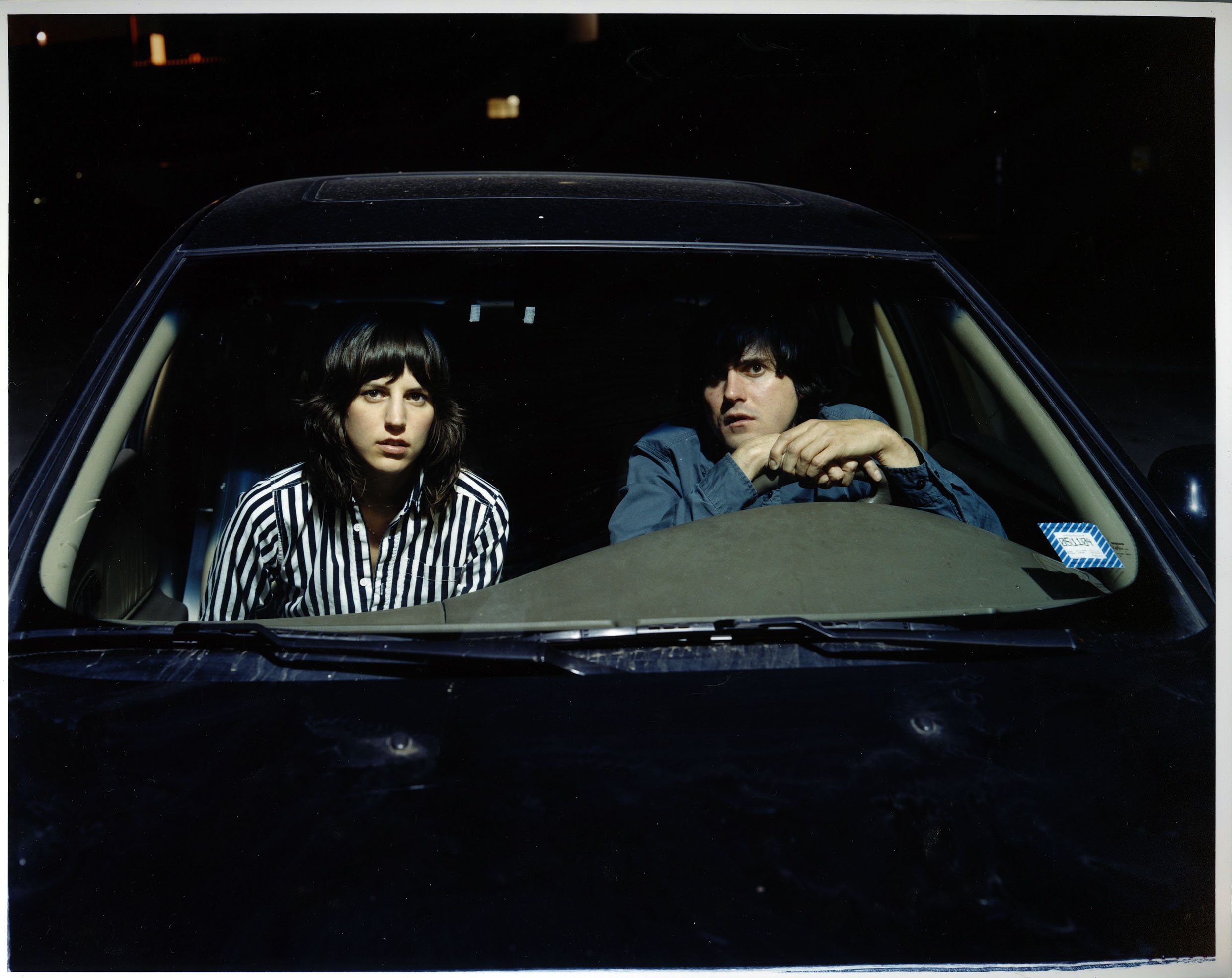 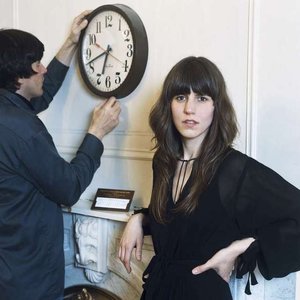 The Fiery Furnaces are an inventive and often challenging art pop group from Brooklyn, New York. Originally from Oak Park, Illinois – a suburb of Chicago – they consist of the brother and sister team of Matthew Friedberger and Eleanor Friedberger, and are currently joined by Jason Loewenstein (Sebadoh), Bob D'Amico and Michael Goodman when playing live on tour.

The Fiery Furnaces signed with the Rough Trade Records music label in 2002, and recorded their debut album in the same year.

Gallowsbird's Bark, released in the autumn of 2003, garnered critical praise for its clever wordplay and original songwriting.

Anybody who thought they had the band pinned at that point was quickly proven wrong with the 2004 release Blueberry Boat, a rock-operatic album whose track lengths were often six minutes long or longer.
While some critics adored the album for its vast complexity, others found it all a little too overwhelming.

After releasing EP in 2005 (considered a full-length album because of its 41 minute play time, but is "officially" an EP) the band then released two further albums - Rehearsing My Choir (2005), a radio-dramaesque concept album about the Friedbergers' Greek grandmother; and Bitter Tea (2006), which is a comparably more conventional album built on still-bent song structures, but with more pop-oriented stylings.

- Their name is both a reference to the film "Chitty Chitty Bang Bang (1968)" and to the book of Daniel in the Bible.
- Matthew Friedberger has also released two solo albums simultaneously.
- Eleanor Friedberger is rumoured to be in a relationship with Alex Kapranos of Franz Ferdinand, because the song "Eleanor Put Your Boots On" from their second album is about her.
- Due to the garage blues elements of the band’s sound and the fact that the band members are siblings, The Fiery Furnaces was often compared by the press to The White Stripes (The White Stripes sometimes promote themselves as siblings, though they are not).