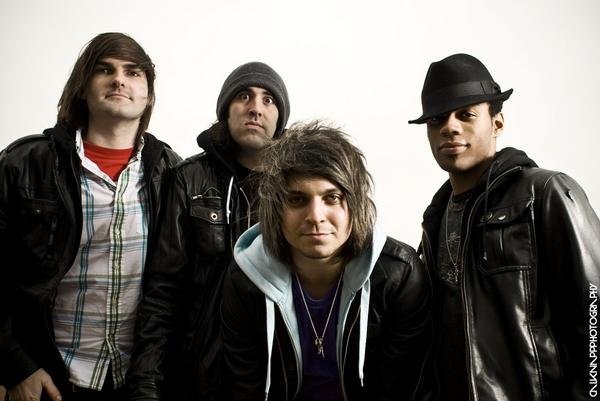 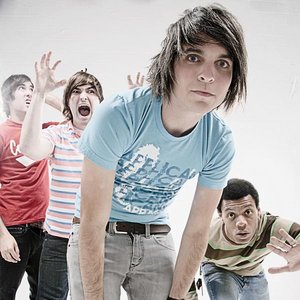 The Friday Night Boys were a pop rock/power pop quartet from Fairfax, Virginia that formed in 2006, perhaps most popular for their 2009 song "Stuttering". Made up of singer-songwriter Andrew Goldstein alongside Robby Dallas Reider, Mike Toohey, and Chris Barret, the band was known for their upbeat sound, catchy music, and lyrics focusing on heartbreak and crushes. Escalating online popularity brought the boys opportunities to support some of their best influences, including All Time Low, with the present Glamour Kills Tour. Lead vocalist Andrew Goldstein was involved with the band My Favorite Highway but left the group to pursue working with FNB

In terms of songs, "Stuttering" was notably played in the background in the 2012 comedy movie 'American Pie Presents: The Book of Love'. Said track appeared in the group's 2009 album 'Off the Deep End'.

On October 8th 2010, Andrew Goldstein announced the breakup of the FNB. Chris dedicated himself to releasing solo material. Mike started a new project called Time Travel, which includes work from Robby. Andrew took up work writing and producing for other artists and bands. These include Breathe Carolina, Demi Lovato, and Hot Chelle Rae among others.