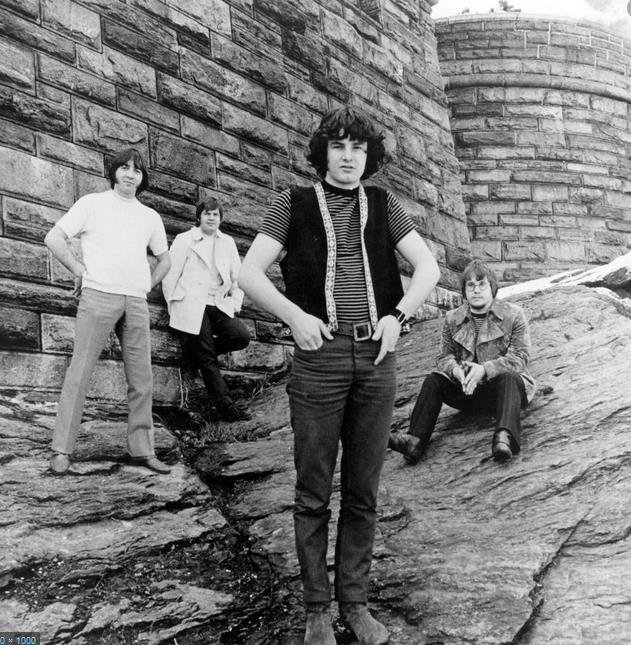 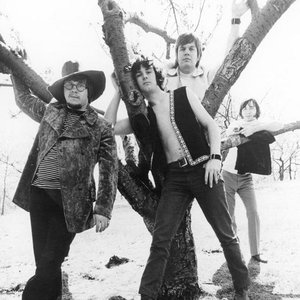 The Guess Who is a rock band from Winnipeg, Manitoba that was one of the first Canadian groups to establish a major successful following both in their own country as well as abroad. In their late 60s and early 70s heyday, the guys took influence from late period British invasion bands as well as stuck alongside them on the charts. They were notably the first Canadian rock n roll group to have a #1 hit in the United States thanks to the success of 1970's "American Woman".

The band evolved out of "Chad Allan and the Expressions" (often shortened to The Expressions), which was a pop rock group with a British Invasion feel fronted by Chad Allan and featuring guitarist Randy Bachman. Both of them had great potential as singer-songwriters. After their cover of "Shakin' All Over" sold well as a single, their record label released the band's album with "Guess Who?" written on the cover, hoping to mislead unsuspecting buyers into thinking it was a British group. The name stuck, however, and from then on they were 'The Guess Who'. The Who musician Pete Townshend later jokingly said that he allowed the Canadian group to take both their style and name, calling himself a fan.

Singer and keyboardist Burton Cummings joined upon Allan's departure in 1966, and the band's classic line-up was born. The guys mixed some jazz-inspired sounds such as flute and electric piano playing into their sound, and they scored hits in Canada with tracks such as "These Eyes", "Undun", and "Laughing". Yet it was when they turned to psychedelic-influenced rock and rock with 'American Woman' (the third album with the Bachman/Cummings line-up) that they broke through in the U.S. The anti-war title cut (a song ironically embraced by some Americans as a patriotic anthem despite the cynical lyrics, though the band didn't complain as the record royalties came in) has received airplay on classic rock radio for years and years now. The Guess Who's success after that album came out proved to be hit and miss, however, and they would have members go in and out.

After the release of 'Share the Land', their second album of 1970, Bachman left to form Bachman-Turner Overdrive, leaving Cummings as the band's leader and main songwriter. Though Bachman and his band-mates had achieved huge commercial success, the singer-songwriter felt like he wanted to go off into a whole other muscial direction. Afterwards, the Guess Who experimented in various styles through the 70s, including blues, down-home bluegrass, jazz fusion, and Cummings's trademark piano-based rock ballads. The novelty pop single "Clap for the Wolfman", a 1974 track made for the popular DJ Wolfman Jack that the band members were fans of, ended up being the Guess Who's last chart appearance.

Various combinations of former members of the band have reunited at various times since their breakup in 1975. The Guess Who's classic songs remain radio staples, even into the new millennium. Various greatest hits and multi-artist collections featuring their music have also been released.

See Guess Who for the Romanian rapper Laurentiu Mocanu.