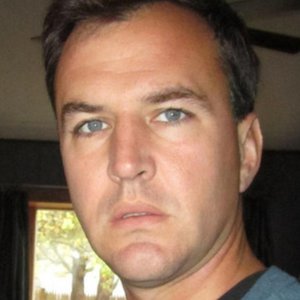 The Guy Who Sings Your Name Over and Over

The Guy Who Sings Your Name Over and Over is a Matt Farley single song band that has released seventeen Fun With Names Songs albums between 2012 and 2013. Each album contains one hundred tracks of the same backing music (1:16 in length), each with a different name sung "over and over" throughout the song.

Volume 10 of the collection does contain some tracks that use other nouns instead of given names, including the most popular streamed track from this artist on Spotify as of July 2019, "The Smelly Butt Song". Volume 10 also contains a karaoke version of "The Name Song" with no vocals.

On February 11, 2021, it was announced by the Motern Media legal team that The Guy Who Sings Your Name Over and Over had left Motern Media and was going to release new re-recordings of all 1,700 songs in his catalogue on an unspecified label. Some theorize it could be Singing Animal Lover Music, an old defunct label that released classics like Keep Being Awesome! (2016).