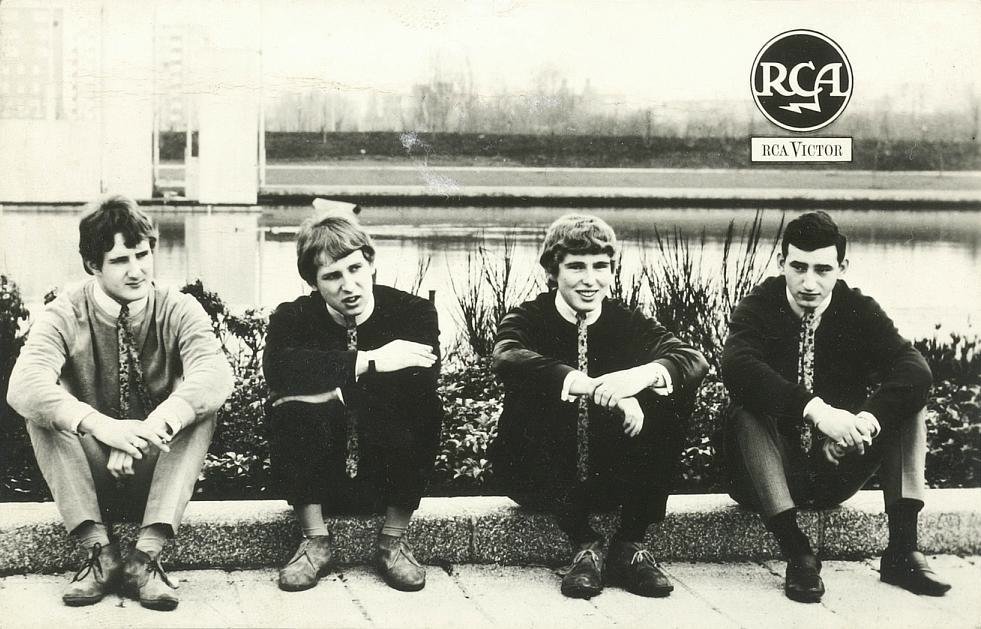 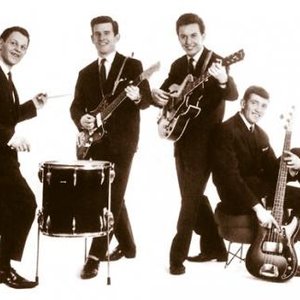 There are (at least) four groups using the name The Hunters.

1. The Hunters were a beatband from The Netherlands that was active during 1965-1968. They became popular after recording The Byrds' 'Mr. Tambouriune Man' (#3 in the Dutch charts) and enjoyed further chart success with their own 'Russian Spy and I' (#10), a tune written by guitarist, Jan Akkerman who - after The Hunters' demise - joined Brainbox and then moved on to international stardom with Focus.

2. The Hunters is a Quebec City-based punk rock four-piece. Since their formation in 2006, they have toured extensively in Canada, as well as the US East Coast and Europe. Since 2011, they also perform under the moniker of Mariage, a francophone side-project. Music videos can be seen on www.thehuntersmusic.com

3. The Hunters is an electronic audiovisual trio based in Tokyo, Japan.

4. The Hunters is a different name of Scorpions. Band released their "Fuchs geh' voran" single under this name. Klaus Meine sings both songs in German and Uli Roth orchestrates killer guitar solos as usual for this era.

For the Brooklyn duo active in the 2010s, see Hunters.