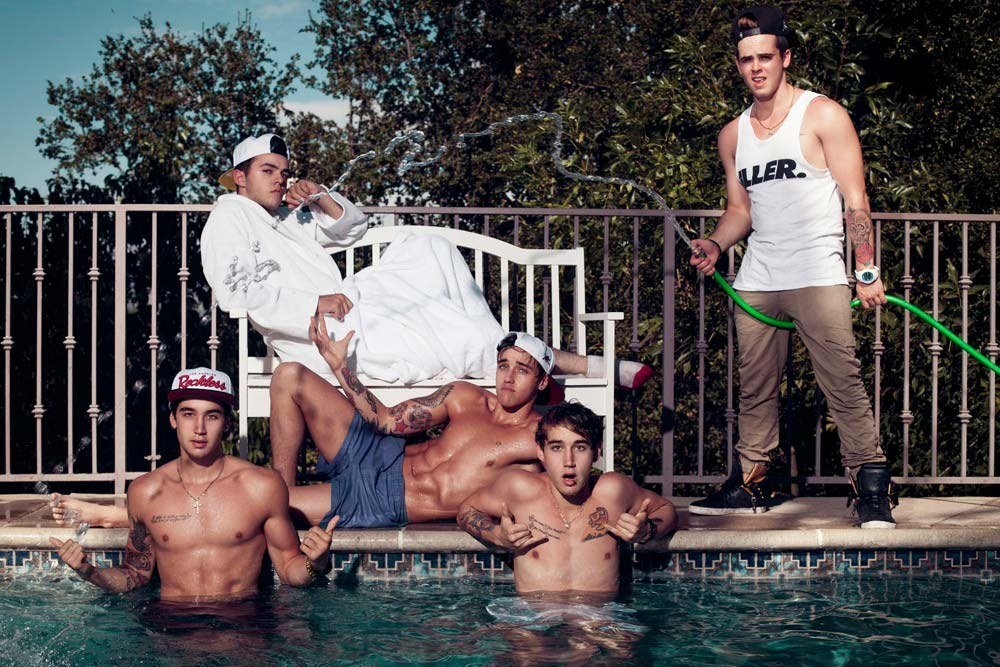 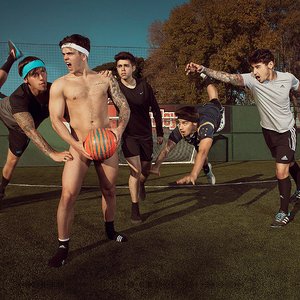 The Janoskians (Just Another Name Of Silly Kids In Another Nation Skip) were an Australian web-based comedy group, based in Melbourne, Australia. The group began posting videos on YouTube in September 2011. In 2012, the Janoskians signed a lucrative deal with Sony Music Australia and have released multiple singles including "Ser this World On Fire" and their most famous track, "Real Girls Eat Cake".