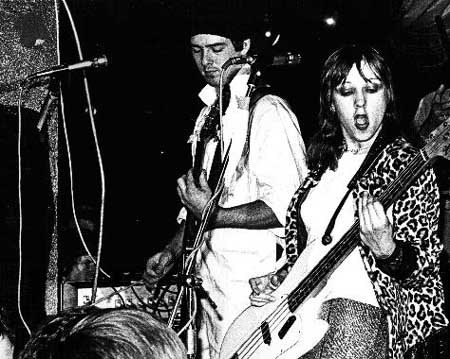 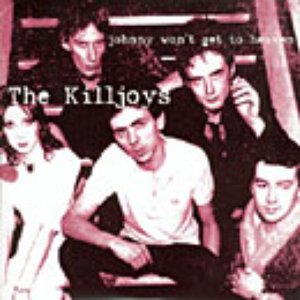 Multiple bands have used this name:

1. The Killjoys were a British punk band which formed in 1977. The band released only one single, "Johnny Won't Get to Heaven". Their lead singer, Kevin Rowland, later formed Dexys Midnight Runners

2. Formed by Craig Pilkington and Anna Burley as a pop-folk group, from Melbourne, Victoria, Australia, received critical acclaim for their 1990 Album Ruby, include receiving an ARIA award for best independent release. still going strong with their newest album Pearl released in 2011.
Full bio at their website:
http://www.killjoys.com.au

3.The Killjoys were Canadian alternative rock band formed in 1992.

Their first album was Starry, released in 1994, followed by Gimme Five in 1996, and Melos Modos in 1997. In 1998 a live album was released entitled Onenight and a Morningafter. A "best of" compilation was released in 2005 called Essentials.

They received a Juno Award for "Best New Group" in 1997 and a Rock Radio Award for "Independent Artist of the Year".

The singles "Today I Hate Everyone" and "Dana" were played on MuchMusic and MusiquePlus. The song "Rave - Drool" from Gimme Five was included on the very first Big Shiny Tunes compilation album. However, the band did not receive much exposure outside of Canada.