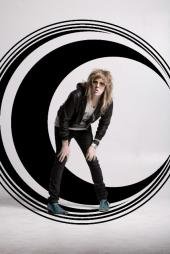 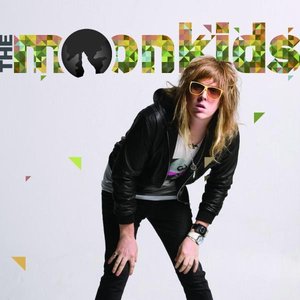 Formed in 2010, The Moonkids are a band from Melbourne, Australia.

The Moonkids have been described as sounding like the love child of Ziggy Stardust & John Lennon, who's grown up on the streets of London being kicked in the shins by Kasabian, before settling down in the French Riviera with Robert Smith.