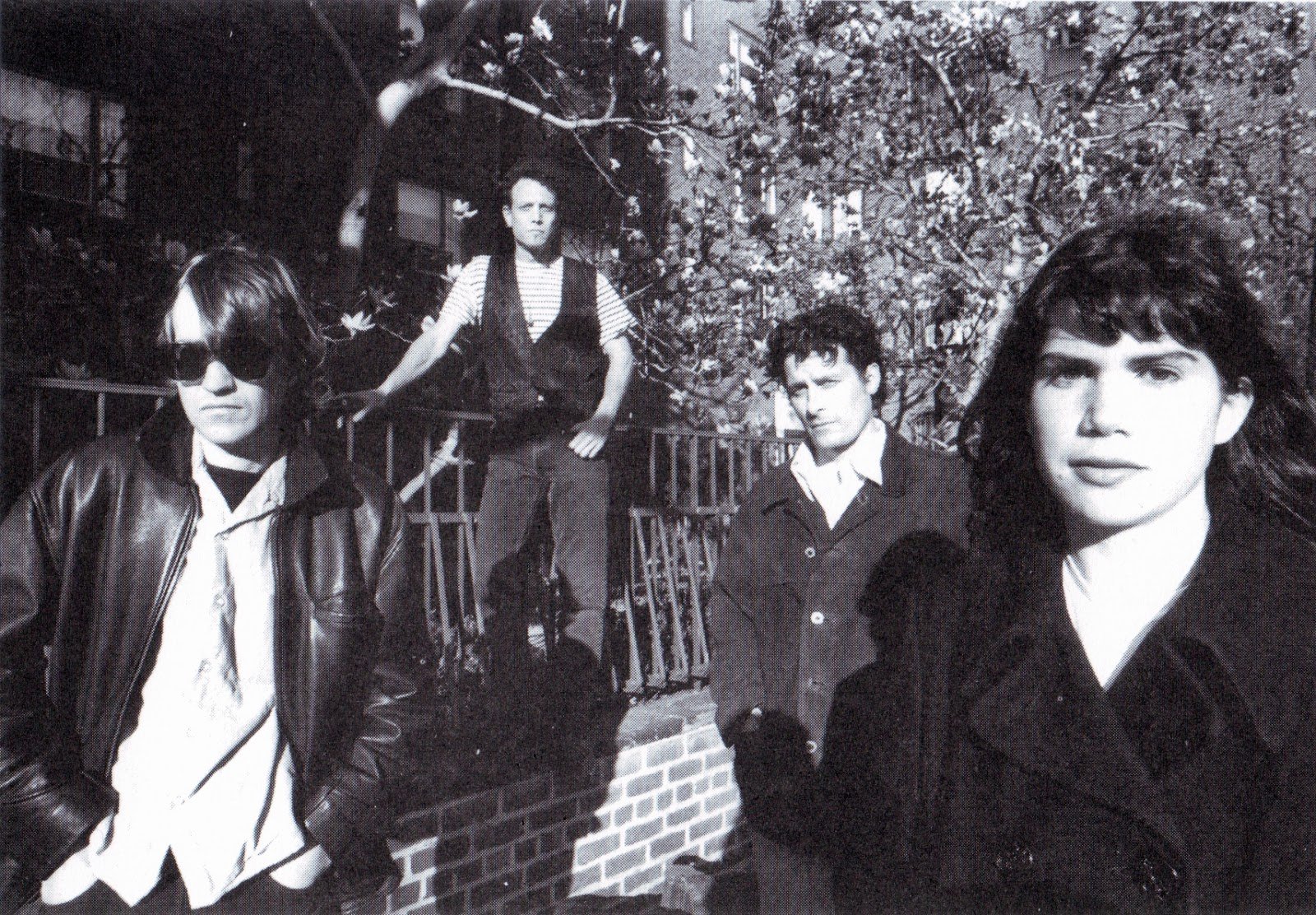 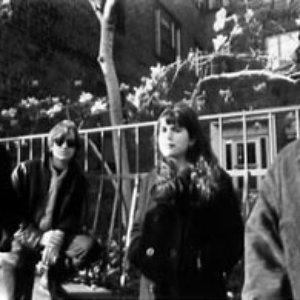 The Mad Scene is an indie pop band originally known as Monsterland that was mainly active in the early- to mid-nineties. New Zealander Hamish Kilgour (of The Clean and Bailter Space) and New Yorker Lisa Siegel (spelled "Seagul" on some releases) could be considered the core members.

The band was founded in 1990 in Auckland, New Zealand as Monsterland with Kilgour, Siegel, and Danny Manetto. Kilgour and Siegel moved to continue the band in NYC in 1991, but had to change their name because there was already a NY band of that name. They released an EP called Falling Over, Spilling Over in 1992 on NYC label Homestead.

Hamish's former label, New Zealand's Flying Nun finally released the band's actual debut album, A Trip Thru Monsterland, in 1993 after Kilgour and Siegel rejoined Manetto in NZ to complete the final work on the album. Though Manetto was, of course, a major presence on this album, he had not followed to NY in 1991 and had since been playing in Auckland bands Shaft and Steam.

After some personnel changes including the addition of former The Go-Betweens bassist Robert Vickers, the band signed to Merge and a second album, Sealight, was released in 1996. Sealight is often regarded as The Mad Scene's best work.

The band opened for The Clean at NYC's Cake Shop on December 1, 2007, where they were joined by Yo La Tengo's Georgia Hubley on guitar.