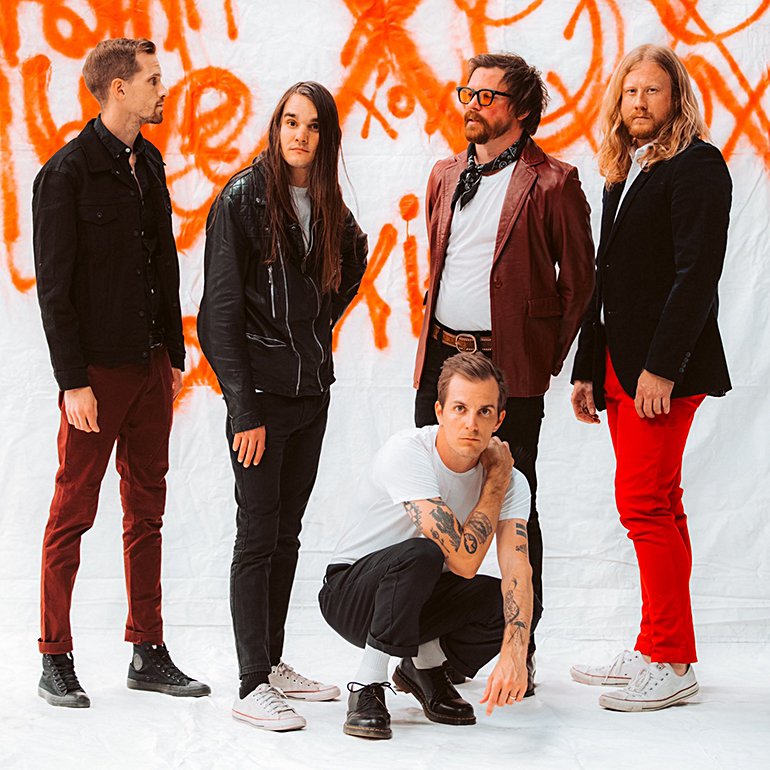 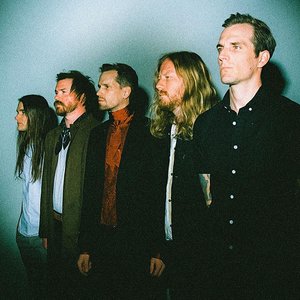 The Maine was created by bassist Garrett Nickelsen and drummer Patrick Kirch in November 2006. Singer John O'Callaghan joined soon after auditions for the band with no prior vocal experience, along with musicians Ryan Osterman and Alex Ross. Together, they collectively released the EP Stay Up, Get Down. Shortly thereafter Ryan and Alex departed the band for unknown reasons, but were replaced with Kennedy Brock and Jared Monaco. The Maine signed to Fearless Records and debuted with a five song EP entitled The Way We Talk in 2007.