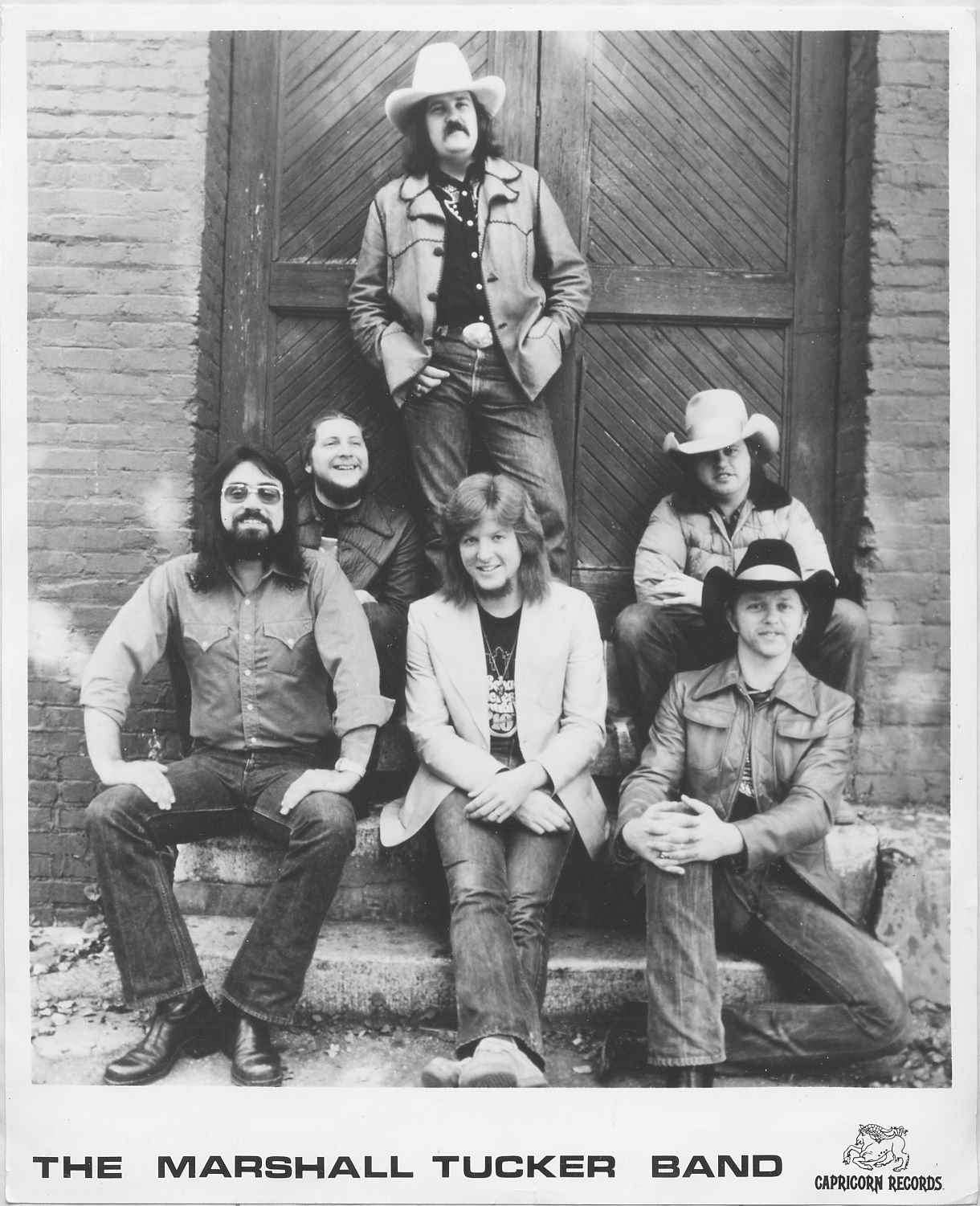 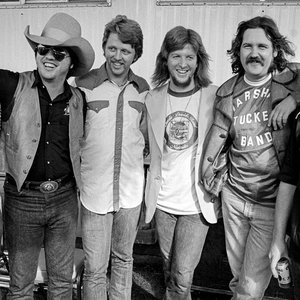 The Marshall Tucker Band is a Southern rock band.

Originally from Spartanburg, South Carolina, the band formed in 1972, and soon signed with Capricorn Records. In 1973 they released their first EP, simply titled 'The Marshall Tucker band.

Compared to Southern rock pioneers and label-mates The Allman Brothers Band, Marshall Tucker had a more country and western feel, with the flute being a key lead instrument in their sound. "Can't You See", "Fire on the Mountain", and "This Ol' Cowboy" are among their songs that received appreciable FM radio airplay, while "Heard It in a Love Song" made it to #14 as a single on the Billboard Hot 100 in 1977.

The Marshall Tucker Band still plays up to 150 shows in a year. They are currently with Ramblin' Records.

There was no band member named "Marshall Tucker". Originally, the band called itself The Toy Factory (named after lead-guitarist Toy Caldwell). But by the time the band released its first album they had become the Marshall Tucker Band. During a radio interview in Hempstead, NY in 1973, Tommy Caldwell explained the origins of the band's name:

"There's an old blind dude that tunes pianos, and his name is Marshall Tucker… We didn't name the band after him, but we just kind of liked that name and stuck with it."