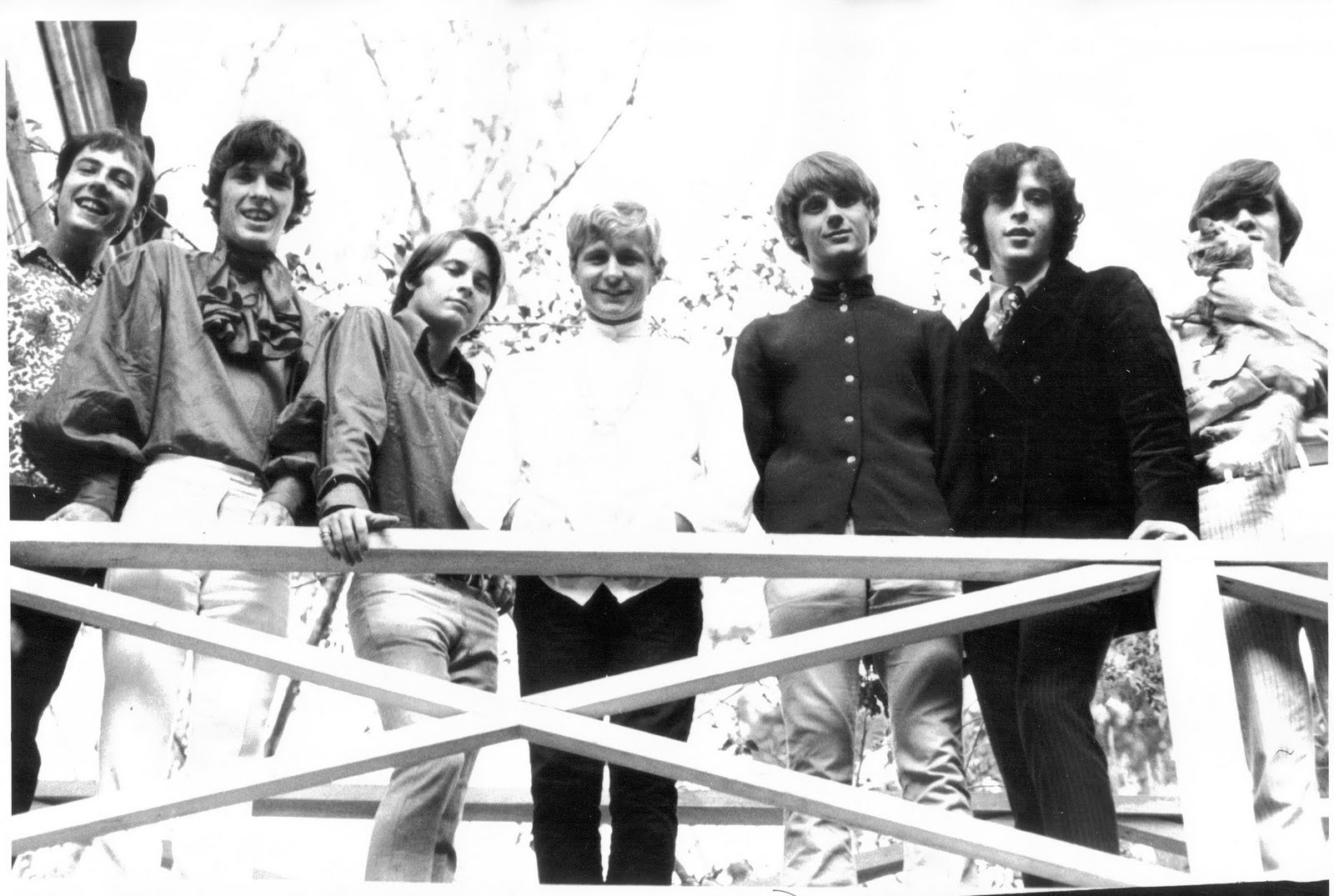 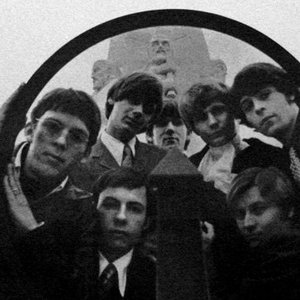 The Millennium was the creation of Curt Boettcher, who gathered a handful of California musicians to create a psychedelic rock super-group with sunshine pop harmonies. It featured members of The GoldeBriars, The Music Machine, and The Ballroom.

The Millennium recorded one album, the highly influential, yet commercially unsuccessful Begin in 1968.
The album was an interesting combination of breezy pop and psychedelic rock. At the time, it was the most expensive record Columbia had ever produced.