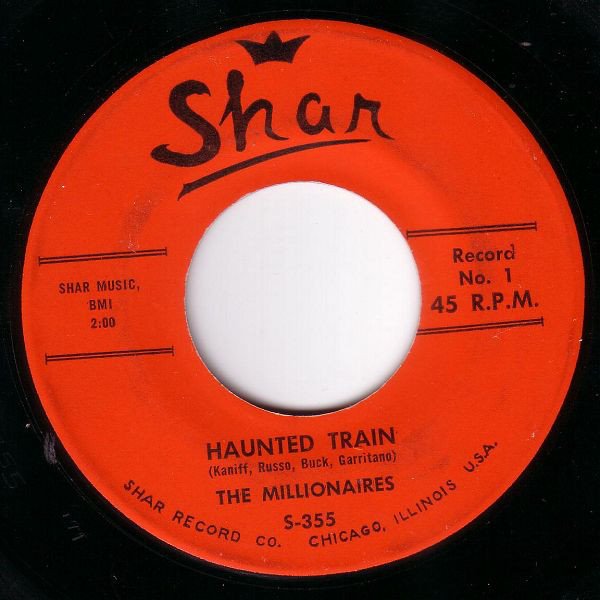 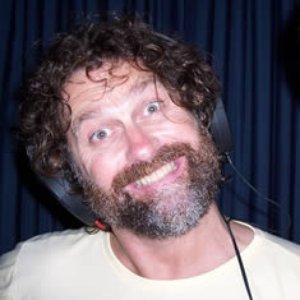 There are at least two artists called The Millionaires:

Millionaires is an electropop band which formed in 2007 in Huntington Beach, California, United States. The group consists of Melissa Marie Green, Allison Green and Brittany Green (Ex member: Dani Artaud). They are signed to B-Unique Records.

Hailing from Huntington Beach, this group originated on a whim when Melissa Marie and Allison were playing GarageBand one day which led to the creation of their first song, “I Like Money”. Between a strong do-it-yourself work ethic, a unique sense of style, and their willingness to put out their fast-paced and in-your-face music out into the mainstream; it was a pleasant surprise when a one-time joke turned into a serious band.

These girls know it takes guts to make bouncy, hook-filled, indefinable songs about sex and boys—and they know it takes even more guts to perform those songs live in hyper and unstoppable shows. They know it takes skill, determination, and steadfast promotion to sell out two headlining tours before ever releasing an album. They know that MTV doesn’t ask just any run-of-the-mill band to perform live on one of the final episodes of TRL and pen the theme songs for Teen Cribs and A Double Shot at Love. They also know their future albums will be gobbled up by haters and fans alike.

That’s one thing that this trio has going for them; they know that they have critics and they don’t care. For now, they’ll continue to push out extremely catchy and make-you-wanna-dance music hoping to grow their fan base and rise to the top of the charts with their haters and critics coughing on dust as they skyrocket their way to fame and superstardom.

2. The Millionaires are a sixties soul group, known for a number of Northern Soul rarities, including 1969's And The Rains Came.