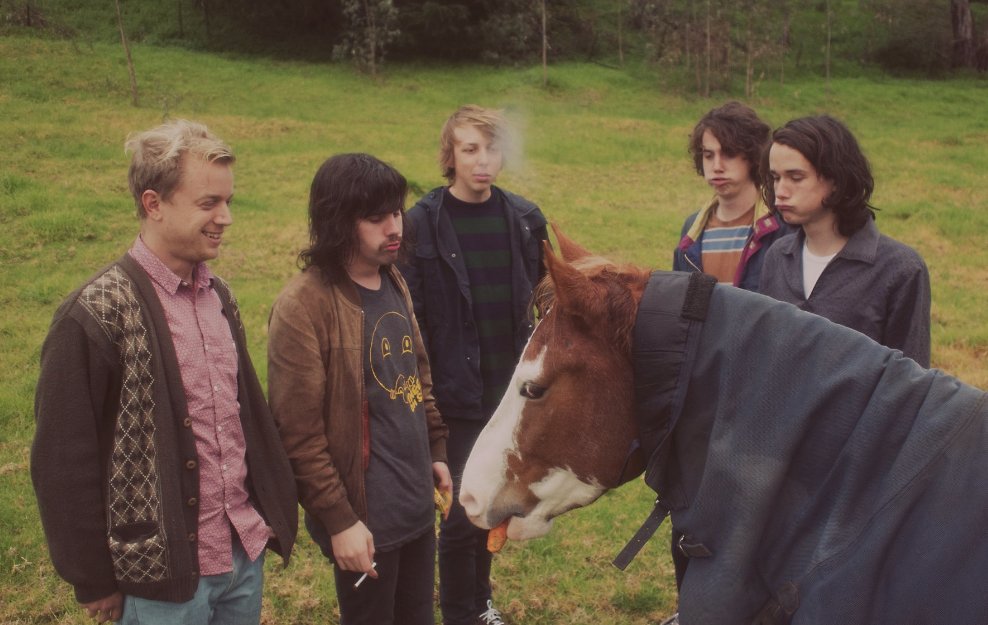 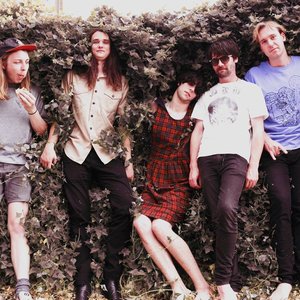 Five dudes with roots firmly placed in their own blown-out, distorted brand of soulful RnB.
Formed in early 2011 by harp player Ambrose Kenny-Smith, (of King Gizzard and the Lizard Wizard) The Murlocs have already played alongside Thee Oh Sees, Graveyard Train and Dave Graney. Their up-tempo snare cracks and noisy doom guitar - accompanied by Ambrose's vocal screech - has been described as a mesmerising demented dance party.

"The opening act in geelong was a bunch of teens called the Murlocs who got that "Nuggets " sound that so many strive so hard for, so absolutely perfectly. they have a great drummer and guitarist. bass player and singer. the latter is called Ambrose and he has the louche poise, the wayward fringe, the high Keith Relf like tone in his voice and incredible chops on the harmonica. I hope they can stay together to record something. Who knows?"
- Dave Graney