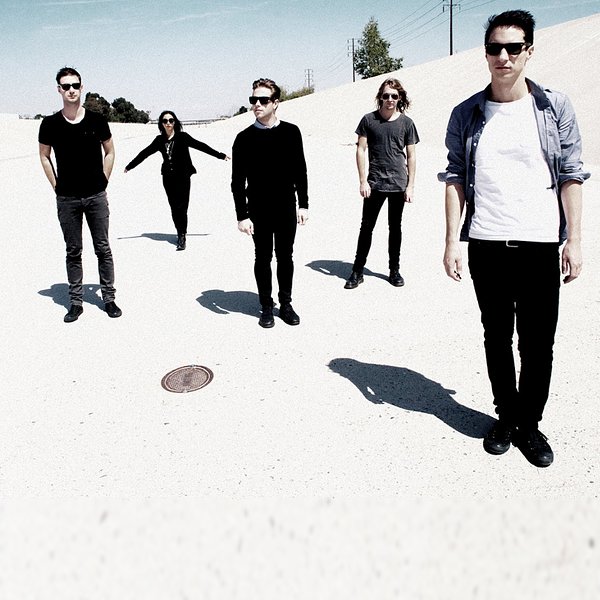 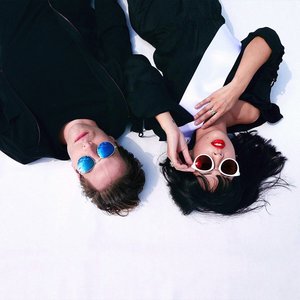 The Naked and Famous

The Naked and Famous is a two piece indie band hailing from Auckland, New Zealand. The band comprises Thom Powers, Alisa Xayalith, Aaron Short, David Beadle and Jesse Wood, with Powers and Xayalith being the two current active members. According to the Young Blood Songfacts, they took the name from a line in UK trip hop singer-songwriter Tricky's track, Tricky Kid.

After their initial formation in 2008, their debut album "Passive Me, Aggressive You" was released on the "Somewhat Damaged" label during September 2010. The single "Young Blood" debuted at number one on the New Zealand chart - the first New Zealand artist to do so in three years.

Their debut album along with various singles can be downloaded from www.thenakedandfamous.com
On 6 December 2010, the BBC announced that The Naked and Famous had been nominated for the BBC's Sound of 2011 poll.