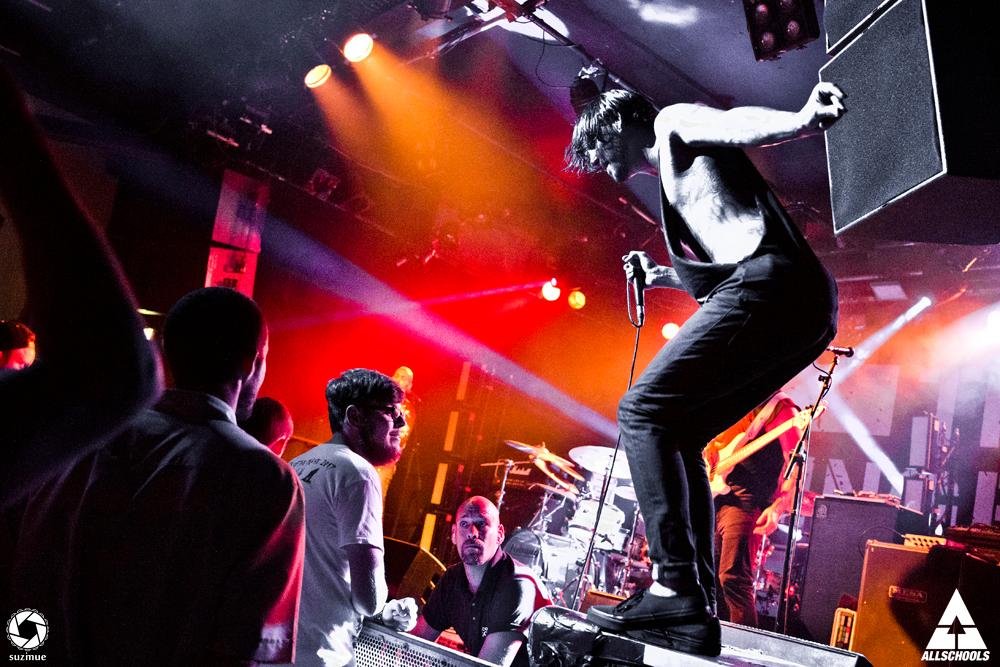 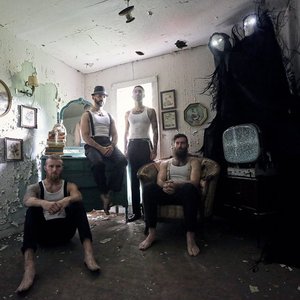 The Number Twelve Looks Like You (Sometimes referred to as TNTLLY or The #12) is a mathcore band from Fair Lawn, New Jersey. Combining elements of grindcore, screamo, mathcore, and progressive metal, the band became known as a highly influential piece in the local New Jersey scene.

History
In early 2002, Jesse Korman and Justin Pedrick both met through a mutual acquaintance, and recruiting Christopher Conger, Jamie McIlroy and Alexis Pareja, formed the bass-free outfit And Ever. After releasing a five-song demo and playing a handful of songs together, the band's style began to change slightly, and they soon changed their name to The Number Twelve Looks Like You, a name taken from the title of an episode of the The Twilight Zone.

In early 2003, with newly added bassist Mike Smagula, the band was heard at a live show by an A&R representative from Brutal Records, who was impressed, and informed the heads of the record label about the band. After hearing all the songs the band had currently recorded, the label signed the band in March and commissioned them to record two new songs, which along with the songs they had already recorded, were soon released on the bands first full-length album, Put on Your Rosy Red Glasses.

After extensive touring in promotion of Put On Your Rosy Red Glasses, the band began to catch the attention of Eyeball Records, and eventually they were signed in October 2004. Soon thereafter the band returned to the studio and began work on recording their first release for Eyeball, An Inch of Gold for an Inch of Time. The EP, released on January 25, 2005, featured a cover of The Knack's hit, "My Sharona", two new songs, and a re-recording of "Don't Get Blood On My Prada Shoes" and "Jesus And Tori", from their first full-length.

2008 saw The #12 releasing two CDs. One was a live CD/DVD entitled, Here at the End of All Things and the second release was a limited edition "alien green" 7" titled, The Remixes.

The Number Twelve Looks Like You released their follow up to Mongrel, entitled, Worse Than Alone, on March 10, 2009. Shortly after the album release during the band's tour with Protest the Hero, Misery Signals and Scale The Summit, the band announced that Justin Pedrick had left the band due to his long-time struggle with depression and anxiety.

In early 2010, the band confirmed rumors that they had broken up. Reasons cited by the band about the split stated that it was due to internal issues with each member. The group's final show for more than six years was on January 29, 2010.

The band performed a secret show in Kingston, NY on May 19, 2016. The day after, they confirmed their return.

In February 2019, the band announced that they had finished recording their fifth album, though neither the title nor the release date have yet been announced.