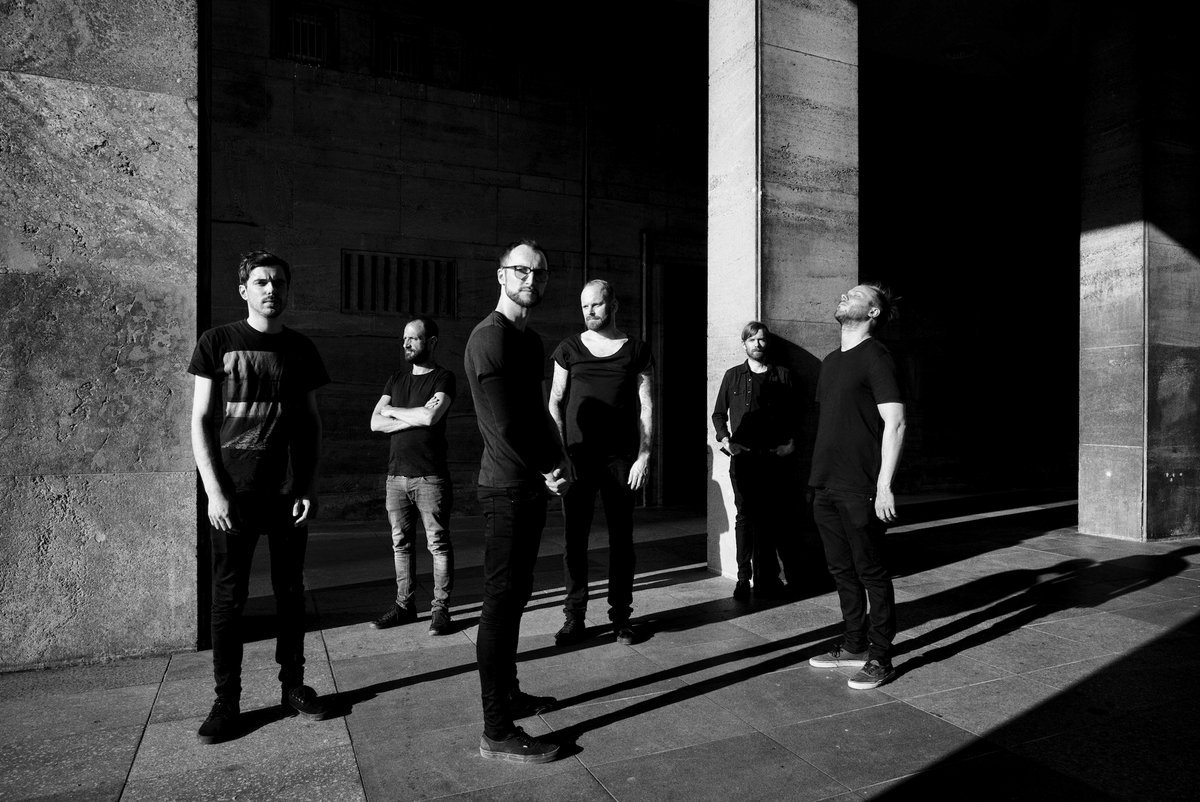 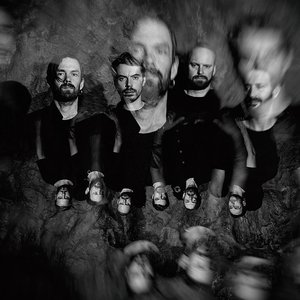 The Ocean (a.k.a. The Ocean Collective) is a progressive metal band started in 2001 in Berlin, Germany by guitarist Robin Staps. However, the first stable line-up was formed only in 2009 during recording sessions of Heliocentric and Anthropocentric.

As for 2013, 4 of 5 band members are from Switzerland, while its founder continues to live in Berlin. In addition, Chris Breuer, a touring bass player who also made a recording appearance on Pelagial, is a citizen of Berlin too. Breuer is touring member who is filling in for Louis Jucker (who has gone on hiatus due to his desire to finish university studies) for all shows in 2013, also has recorded some parts for band's 6th album "Pelagial" released in the same year.

The Ocean was founded in 2001 by guitarist and songwriter Robin Staps. During the following two years, about 40 musicians joined and left the band until a stable line-up was established. July 2002 saw The Ocean play their first concert at Berlin's now defunct semi-legal Eimer Club. Shortly after, the band released their eponymous debut album featuring Islands/Tides, a 30-minute-long song that also constituted the substance of their early live shows.

After a brief tour with Swedish crust punk outfit Coma in early 2003, the band signed to Make My Day Records, which then released Fogdiver, an EP consisting of five instrumental songs—despite the fact that on stage, at least two singers could be found. Unlike its predecessor, this recording received considerable acclaim from critics throughout a variety of genres.

During winter and spring 2004, The Ocean recorded what was to become the material for their two following albums. The calmer and more atmospheric half of this recording session was released as Fluxion in August 2004; a joint effort of Make My Day and Throne Records. While the fact that the band now used vocals on their recordings seemed to make the music more accessible to some, it also caused many other critics to consider the album a step backwards in terms of innovation and originality. In interviews, the band would comment on this by pointing out the perceived closed-mindedness of some of the reviewers and their supposed inability to deal with the harshness and brutality the anti-Christian, anti-theistic vocals now added to The Ocean's sound.

After signing to Metal Blade Records in summer 2005, all the remaining songs from the session were released as Aeolian. Since Fluxion and Aeolian had originally been planned as a double CD with a mellow and a brutal part — a plan that did not work out — Aeolian came across as very different from its predecessor. Unlike on previous albums, classical instruments and electronic sounds were hardly used here, making the record sound rather minimalistic. But whereas Fluxion had featured only one singer, seven of them could be found on Aeolian, among them Nate Newton, Sean Ingram, and Tomas Hallbom, whose names were also used extensively for the album's promotion campaign. According to the band, Meta's voice on Fluxion had created a monotony that was to be avoided on Aeolian. March 2006 saw the North American release of the album. Later that year, a joint vinyl version of Fluxion and Aeolian was released by Throne Records, featuring three records in different colors. Recently in late 2007, they released a new 2 disc album entitled Precambrian. In April 2008, The Ocean embarked on a year long tour through Europe and North America with bands like Intronaut, Opeth, and At The Gates. In April 2009 it was announced that primary Precambrian vocalist, and full time touring member Mike Pilat was leaving the band for personal reasons and other commitments.

On November 17, 2009, Robin Staps announced that a replacement vocalist had been found, Loïc Rossetti. The Ocean released two albums in 2010, Heliocentric on April 9 and Anthropocentric on November 9. Taken together, the two albums "represent a fundamental and philosophical critique of Christianity," with Heliocentric describing the internal battles within the Catholic Church over the heliocentrism of Copernicus and Galileo, and Anthropocentric critiquing the fundamentalist Protestant view of Creationism.

They announced that their first live DVD would be filmed on the 29 January 2011 in Berlin at the Museum für Musikinstrumente and will only contain tracks from their album Precambrian.

On August 3, 2011, The Ocean announced via its Facebook page that Robin Staps had been working on new material for an upcoming album. They stated that recording would get under way in early 2012 and hinted at the possibility of releasing another double album. In a September 2012 article on the website MetalSucks, Robin stated that the new album was due for an April or May release in 2013 and would have very few if any vocals, but elaborated that Loïc remains the vocalist of the group despite the change in style.

The band released Pelagial on April 29, 2013 in the United States. The CD version contained two discs - one has the songs with vocals, the other is purely instrumental.

On October 20, 2013, the band announced the departure of guitarist Jonathan Nido and drummer Luc Hess. It was later announced that Paul Seidel of the band War From A Harlots Mouth would replace Hess after the current tour. Additionally on the 8th of December Robin Staps announced via the bands Facebook page that Australian Damian Murdoch would be the bands new guitarist.