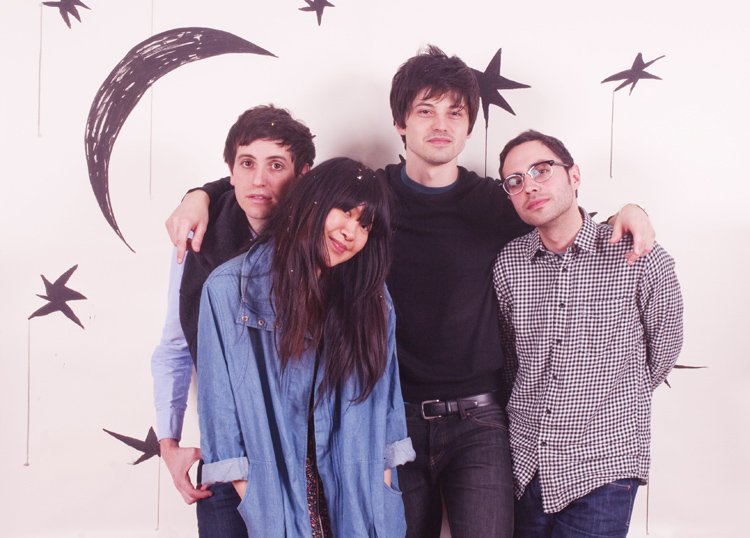 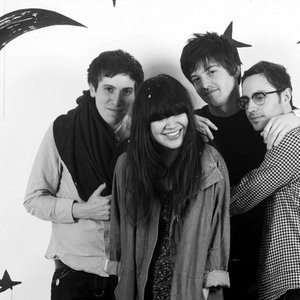 The Pains of Being Pure at Heart

The Pains of Being Pure at Heart were an indie pop band which formed in 2007 in New York City, New York, USA. The band consisted of Kip Berman (vocals, guitar), who currently performs live with Christoph (guitar) and Anton (drums) Hochheim (formerly of The Depreciation Guild, currently of Ablebody), Jacob Sloan (bass) (Dream Diary), Jessica Weiss (vocals) (Fear of Men), and Jen Goma (vocals) (A Sunny Day in Glasgow/Roman a Clef).

On November 4, 2019 they announced they were breaking up.