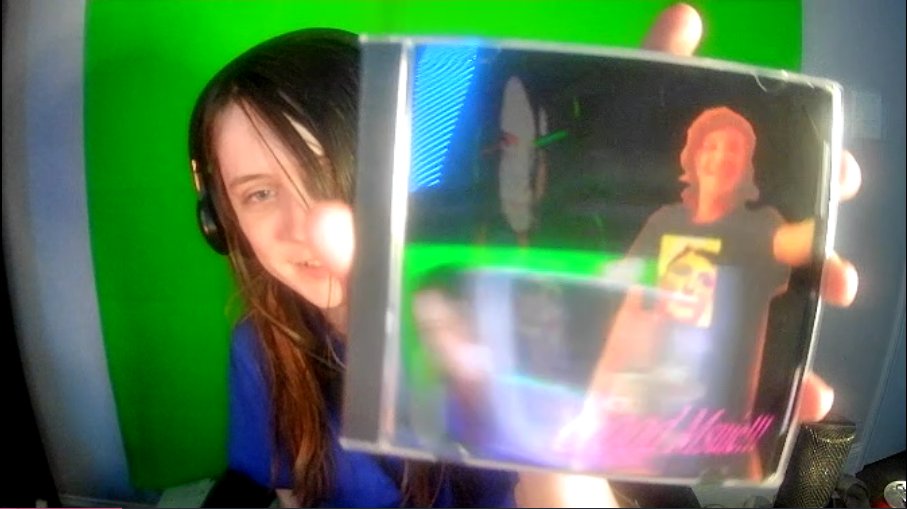 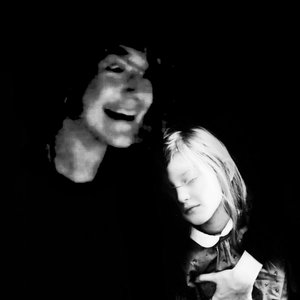 "The Paulboyz" is a satirical group made from artists rybbon and kmddr. starting as a joke beacuase rybbon was wearing a shirt with a boys face on it, who was a old friend of his. after that, kmddr requested that they form a "band" around the t-shirt, and call it "the paulboyz," which ended up being this satirical project, focused around "21st century humor" i guess, and inside jokes between rybbon and kmddr. the songs are usually loud, and comedic. there does exist a "promo" video for their first album on youtube, which has been lost to time, but is still out there.