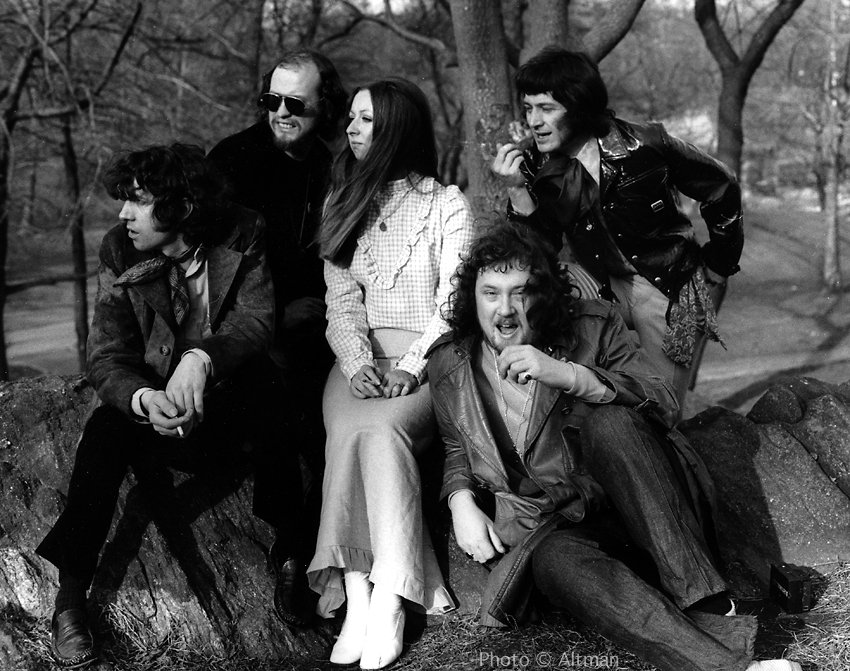 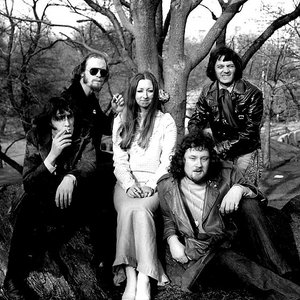 Pentangle, along with Fairport Convention, were one of the shining lights in the modernisation of British folk music in the 1960s. Rather than adding elements of rock music, however, they leaned toward jazz, supplementing twin acoustic guitars with jazzy drums and acoustic bass. In the UK, the band is probably best remembered for providing 'Light Flight' as the theme to the BBC drama series 'Take Three Girls'.

The band consisted of two of the superstars of British folk guitar, Bert Jansch (3rd November 1943 - 5th October 2011) and John Renbourn (8 August 1944 - 26 March 2015) both of whom also sang, singer Jacqui McShee, bassist Danny Thompson and drummer Terry Cox. The original line-up lasted until the early 70s. They then split acrimoniously, but reformed by mutual consent around 15 years later. The original lineup worked together briefly but Renbourn left to pursue studies and other projects, leading to a succession of lineup changes and erratic output, which continued through the 80s and 90s with Jansch and McShee the only constant members. When Jansch eventually left, McShee continued to lead a distantly-related group under the name Jacqui McShee's Pentangle.

The core of the band's identity was the eclectic virtuosity of Jansch and Renbourn, who added elements of Middle Eastern music, blues, jazz and Classical to their style. At various times, they also experimented with electric guitar and sitar.