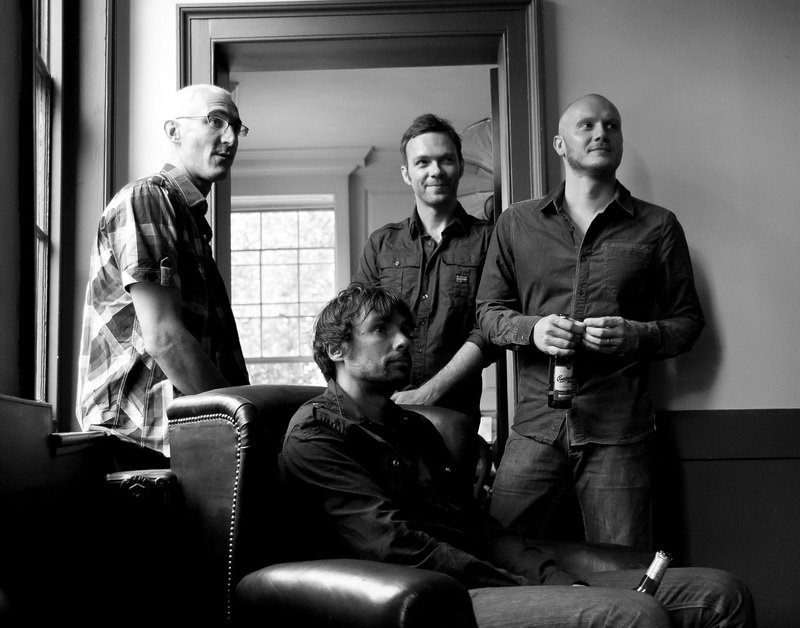 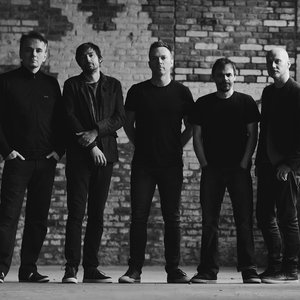 In April 2008 The Pineapple Thief launched the Kscope label with the critically acclaimed album, Tightly Unwound.

Initially a solo outlet for Bruce’s music the first album, Abducting the Unicorn, was released on Cyclops Records in May 1999. The critical plaudits and small but fanatical fan base that grew around the release was enough to convince Bruce that perhaps TPT was here to stay and he returned to the Dining Room studios to work on the second TPT album, 137.

Following the reaction to its release in the spring of 2002 and the growing demand from fans for live shows, Bruce felt the need to expand TPT to a full band. The band consisted of his close musical friends – former university band mate Jon Sykes on bass, Wayne Higgins on guitars, Matt O'Leary on keyboards and Keith Harrison on drums. Wayne and Matt have since left but Steve Kitch (who co-produced and mixed the albums since 10 Stories Down) joined to replace Matt and play the keyboards.

The third album, Variations On A Dream (2004) gave TPT a further boost, reaching out to yet more people all over the world. Three albums followed, 10 Stories Down (2005), Little Man (2006), and limited the run What We Have Sown (2007) which featured re-worked un-released tracks. This was to prove to be the last album released via Cyclops before the band signed to Kscope and released Tightly Unwound. This was followed by The Dawn Raids EPs and 3000 Days, a 2CD re-mixed and re-mastered collection of songs from their ten year history so far.

The band returned in May 2010 with their new album Someone Here Is Missing. This album marked a significant step forward in the maturity of the band’s song writing and earned the band critical acclaim. In April 2011 the Thief were privileged to be invited to cover Pink Floyd's 'Money' by Mojo magazine for their cover CD tribute to the Dark Side of the Moon.

The band will release a new studio album in September 2012.

For up to date tour information visit: www.thepineapplethief.com.