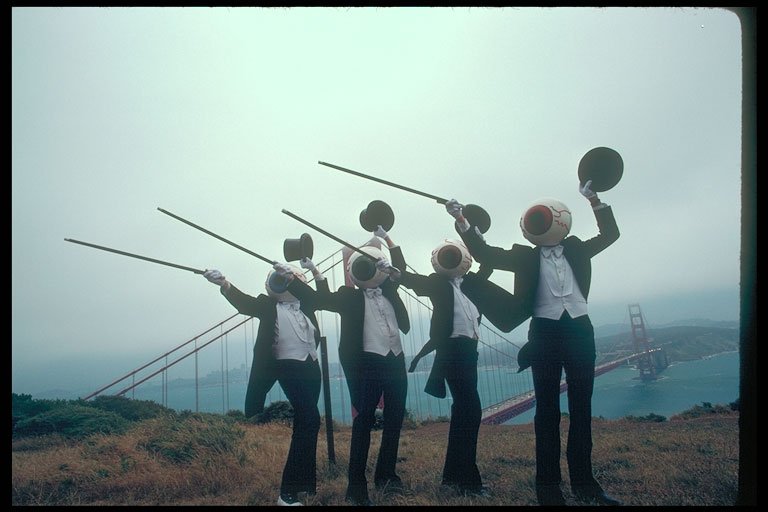 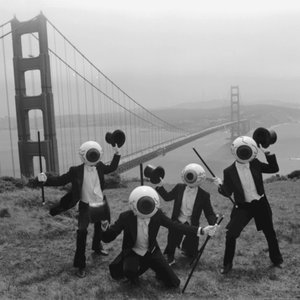 @The-Residents
experimental Avant-Garde electronic post-punk avantgarde
The Residents are an experimental music and visual arts group largely shrouded in mystery and myth. The Residents began recording in 1967, although many of these recordings from their early years have still gone unreleased to this day. The earliest material from the group, traded among bootlegs, was recorded around 1969. In 1972, the group adopted the name The Residents and issued their first official release, Santa Dog.