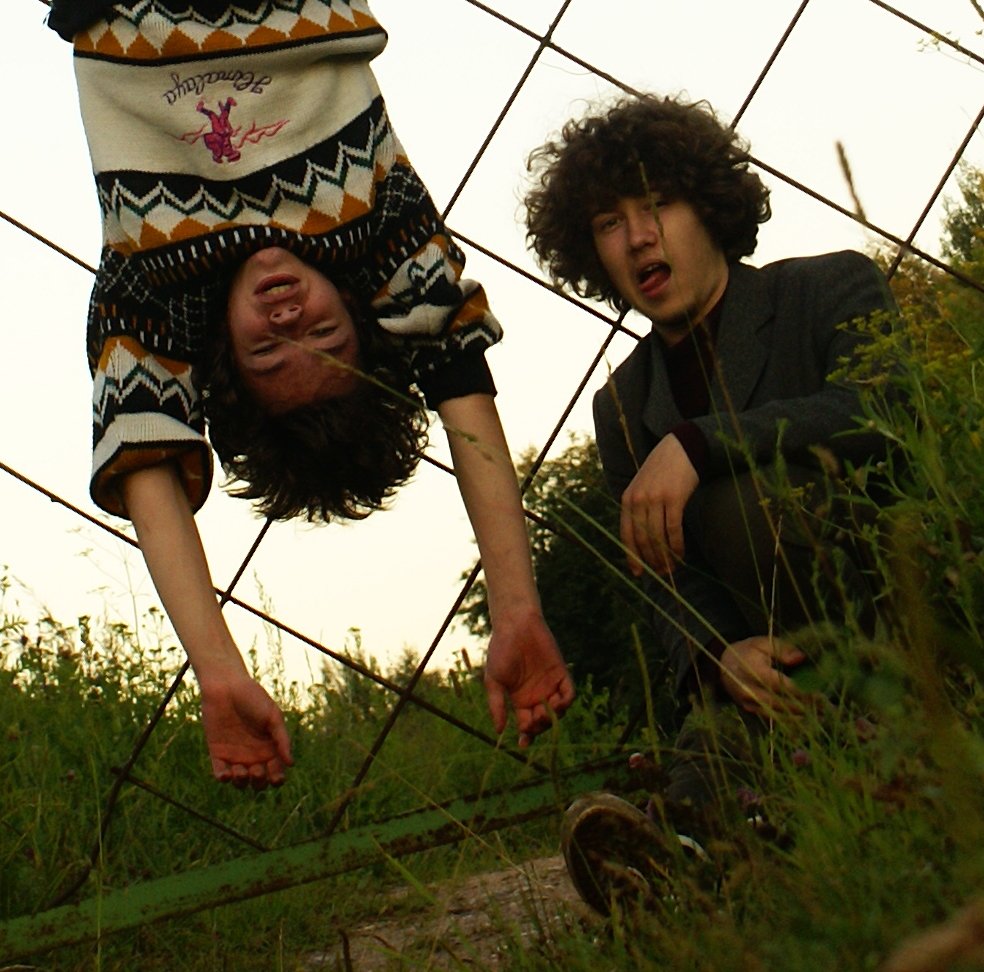 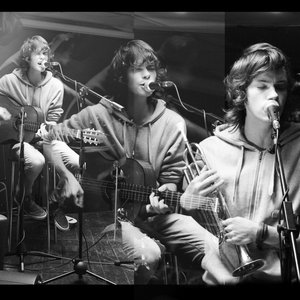 The Retuses were an independent musical project of Misha Rodionov, formed in 2007 in Zelenograd, Russia. Initially their first songs were recorded with a one-minute sound recorder with childhood friend Cyrill Nazarov. These songs together form the EP "For a Minute", which is available online. In 2008 Cyrill Nazarov left the duo; Misha began recording new material on his own. Cyrill Parastaev joined the band next year and they began working on the album "Echo". Some of the songs were recorded in the most unexpected places: in an old abandoned car, at 4 am in a village, inside of the water tower. The album was uploaded to the internet in June 2009 through the online label Whispering and was available free of charge. Their first live performance took place on May 12, 2009.

The band continued performing and giving interviews and released their second compilation of songs, Waltz Baltika!, through a new record label, Snegiri, in May 2011. Most songs on the album, notably their titles, were inspired by a trip to Kaliningradskaya Oblast' when Misha was a child, and memories of the scenery there. The album is intentionally lo-fi to create a specific atmosphere.

Their third and final album, Astra, was issued in late 2013. The Retuses disbanded on October 11, 2014 according to an announcement posted in the band's official social networking pages; it was also announced that Rodionov decided to pursue a solo career on his own.